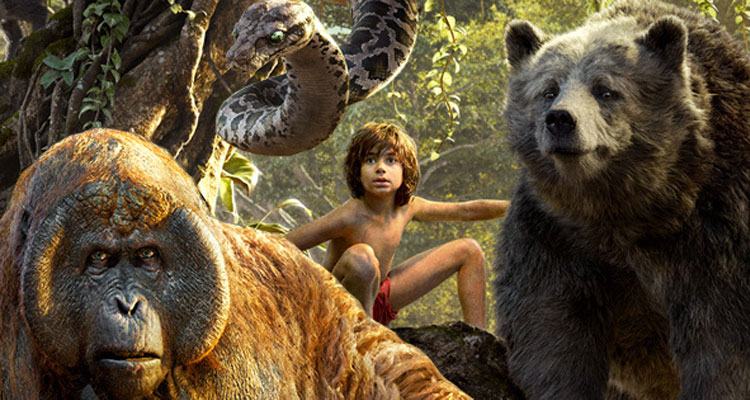 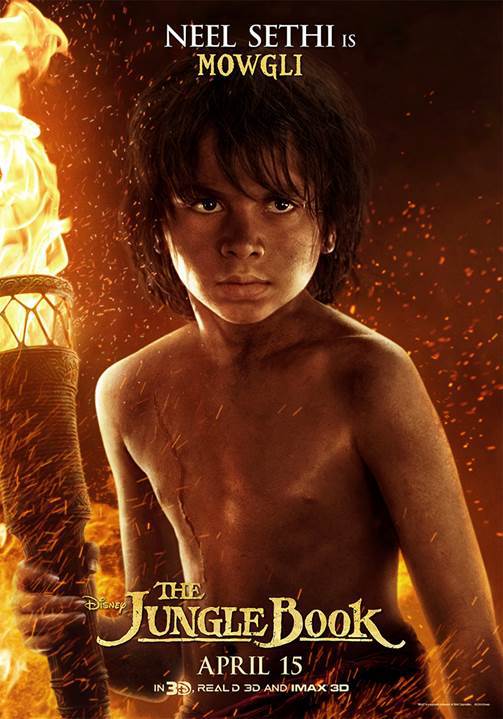 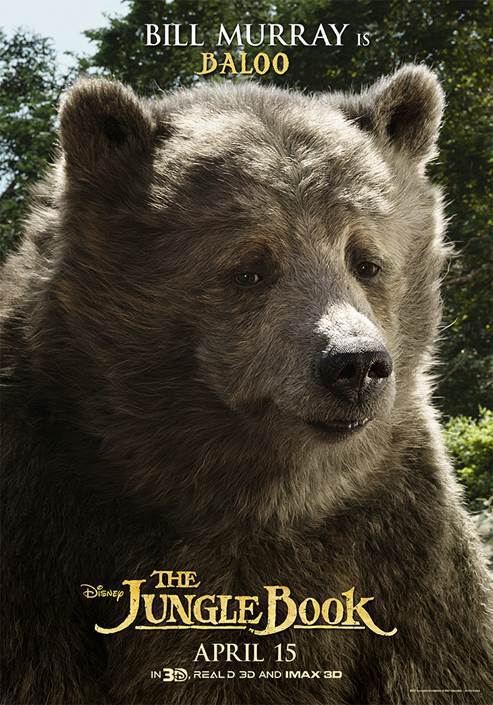 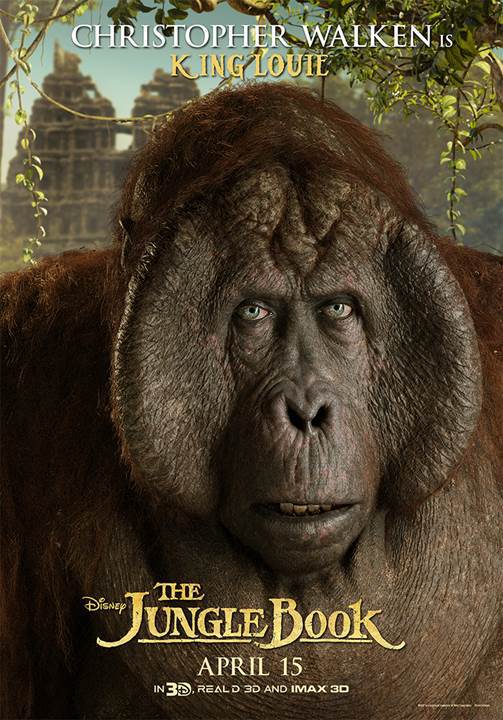 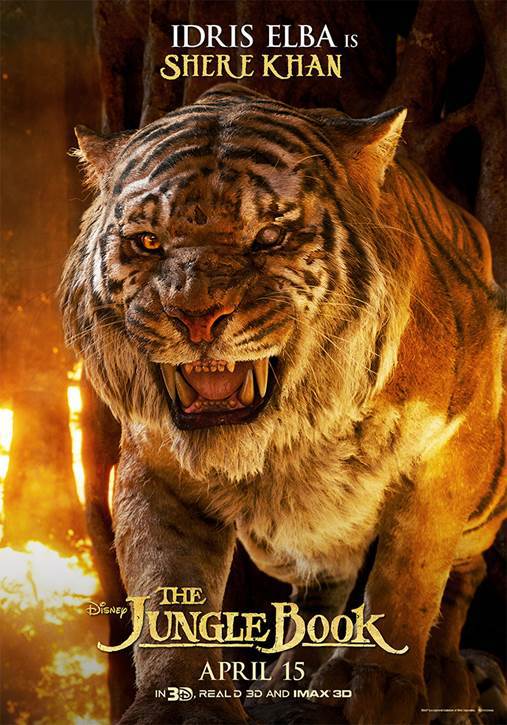 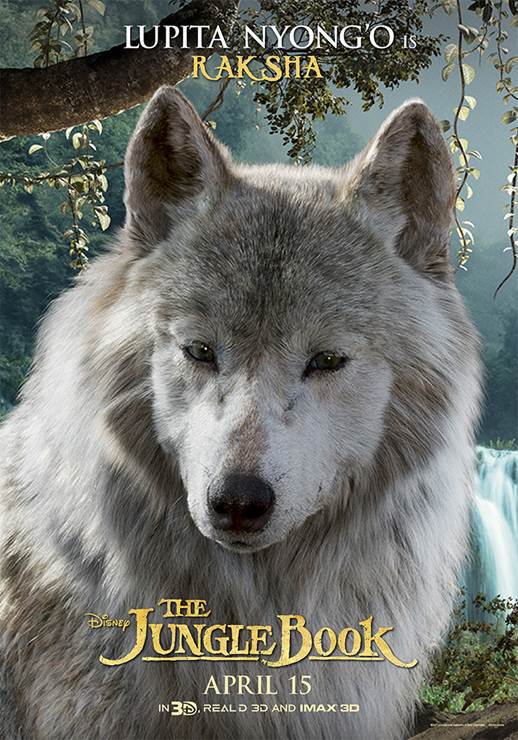 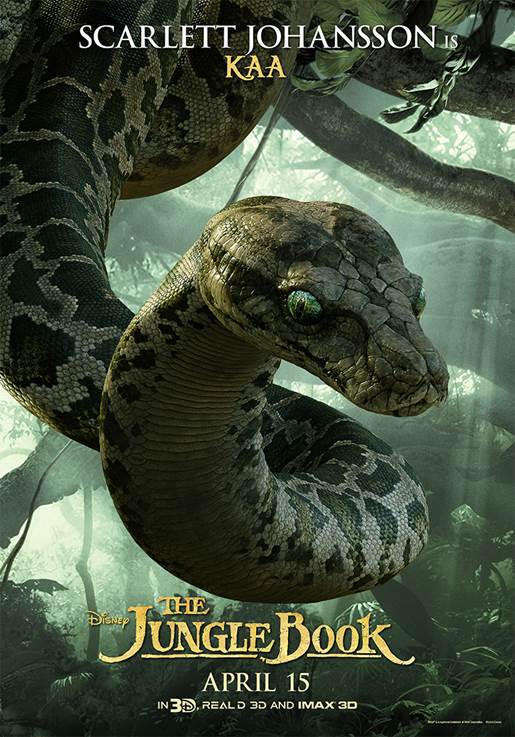 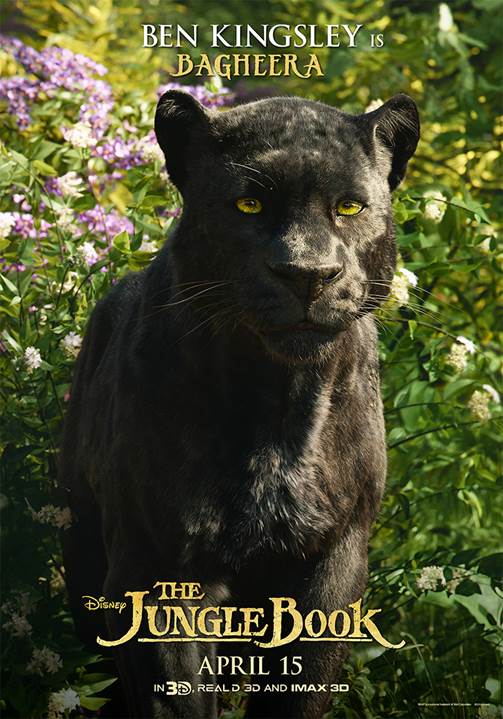 Directed by Jon Favreau (‘Iron Man,’ ‘Elf’), based on Kipling’s book and inspired by Disney’s classic animated film, THE JUNGLE BOOK is an all-new live-action epic adventure about Mowgli (Neel Sethi), a man-cub who’s been raised by a family of wolves. But Mowgli finds he is no longer welcome in the jungle when fearsome tiger Shere Khan (voiced by Idris Elba), who bears the scars of Man, promises to eliminate what he sees as a threat. Urged to abandon the only home he’s ever known, Mowgli embarks on a captivating journey of self-discovery, guided by panther-turned-stern mentor Bagheera (voice of Ben Kingsley), and the free-spirited bear Baloo (voice of Bill Murray).