Just under seven weeks remain until the release of ‘Captain Marvel,’ the highly anticipated Brie Larson-led superhero standalone, and to keep us all going until then the folks over at Marvel have a new batch of character posters. 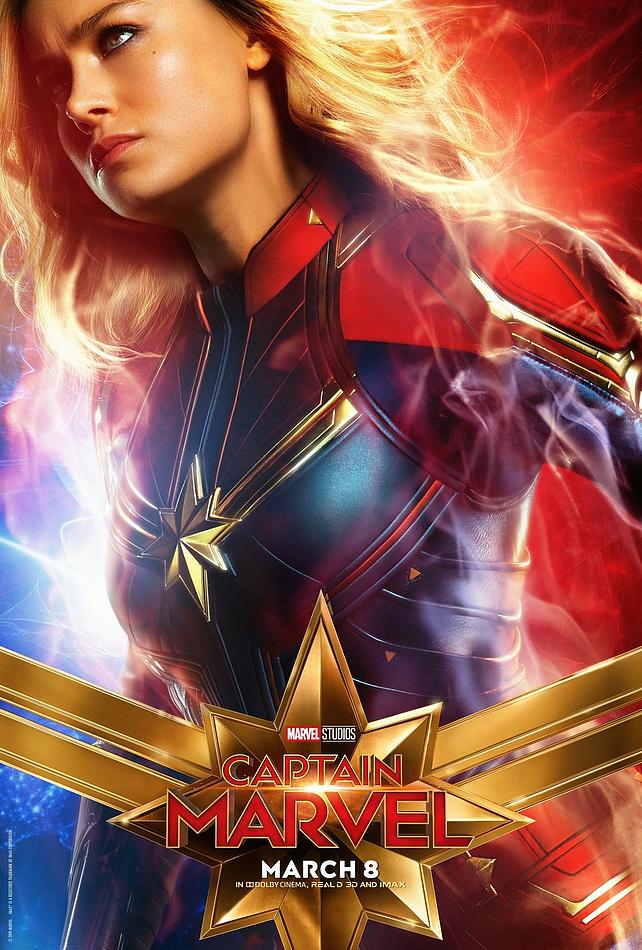 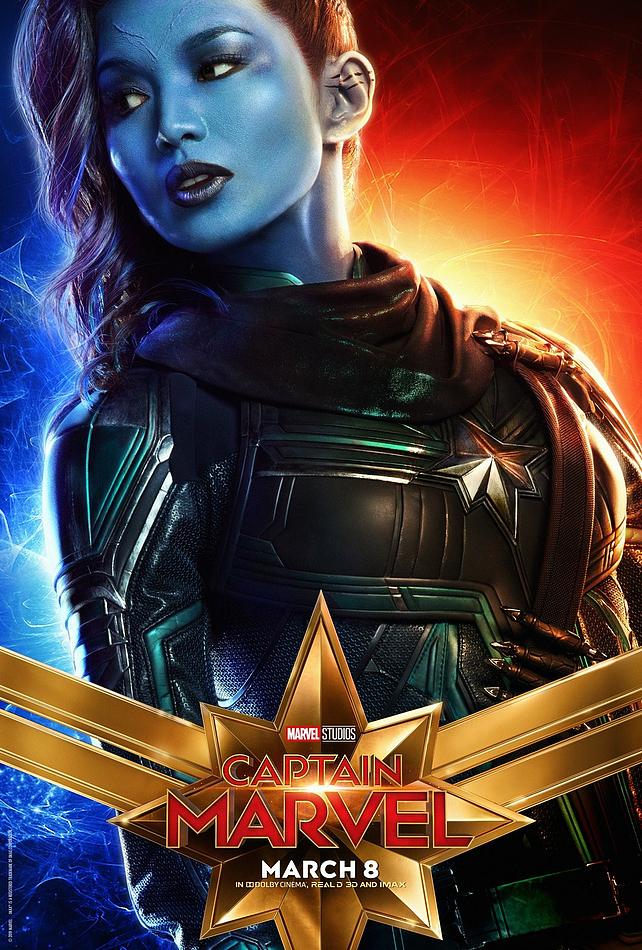 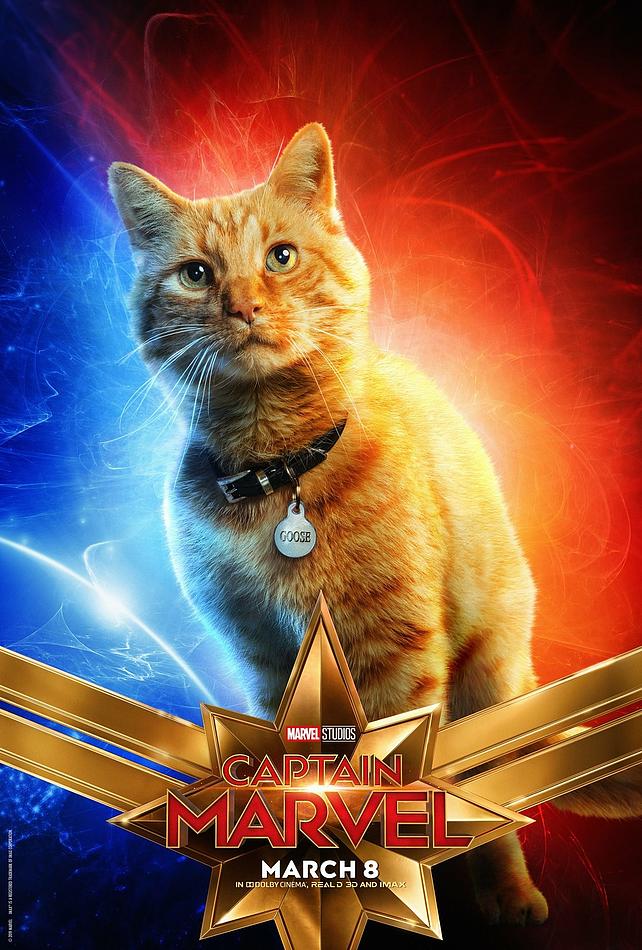 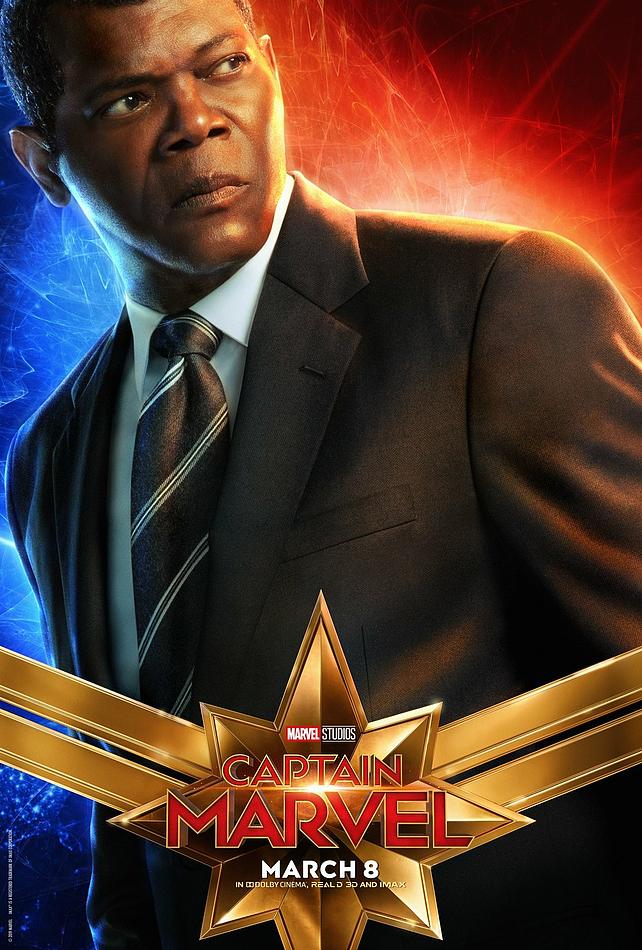 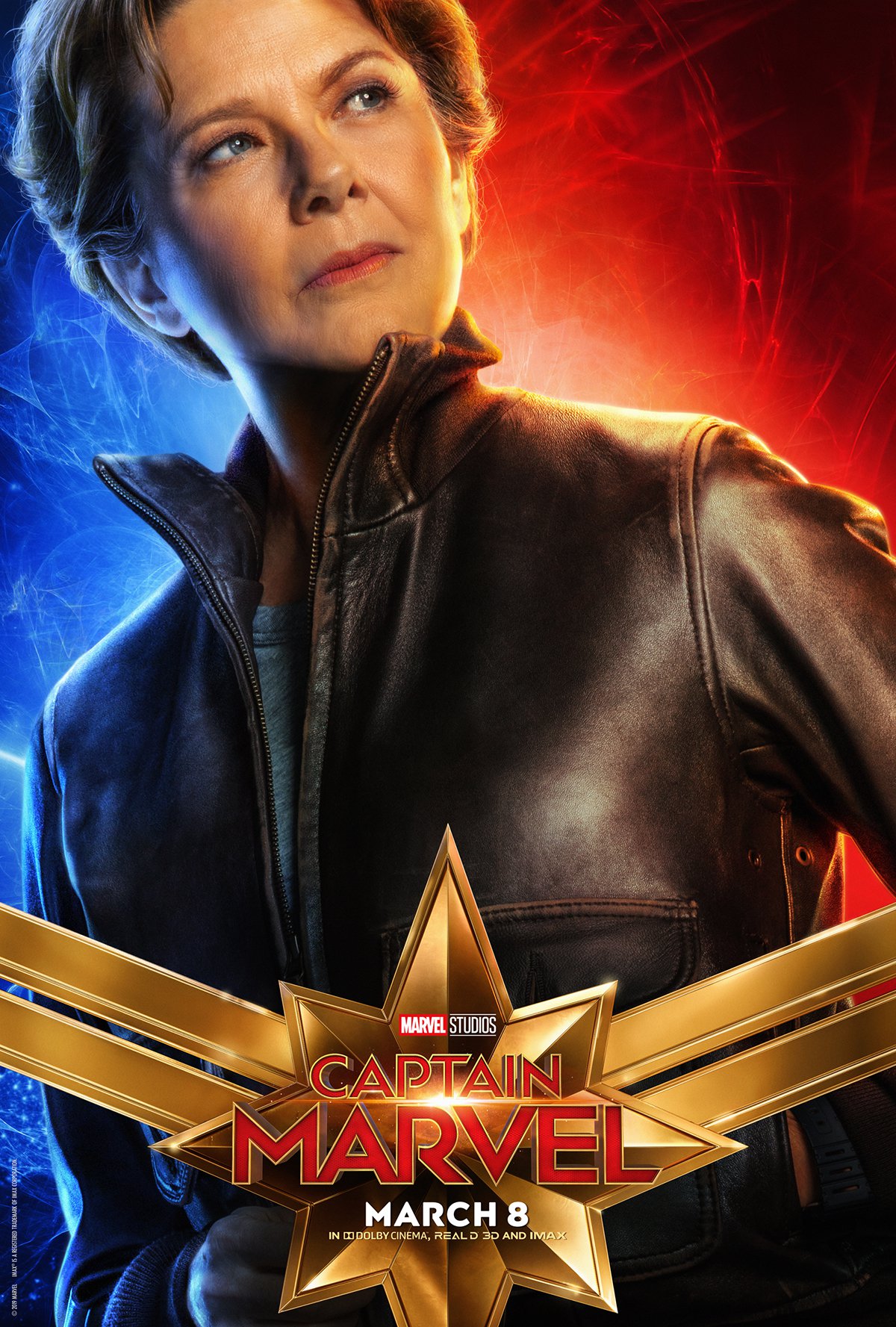 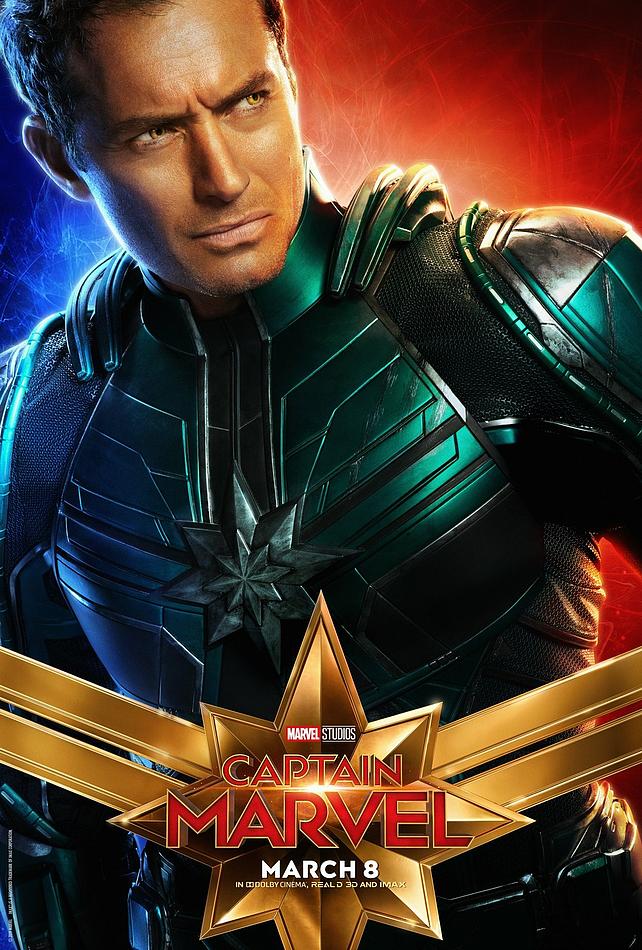 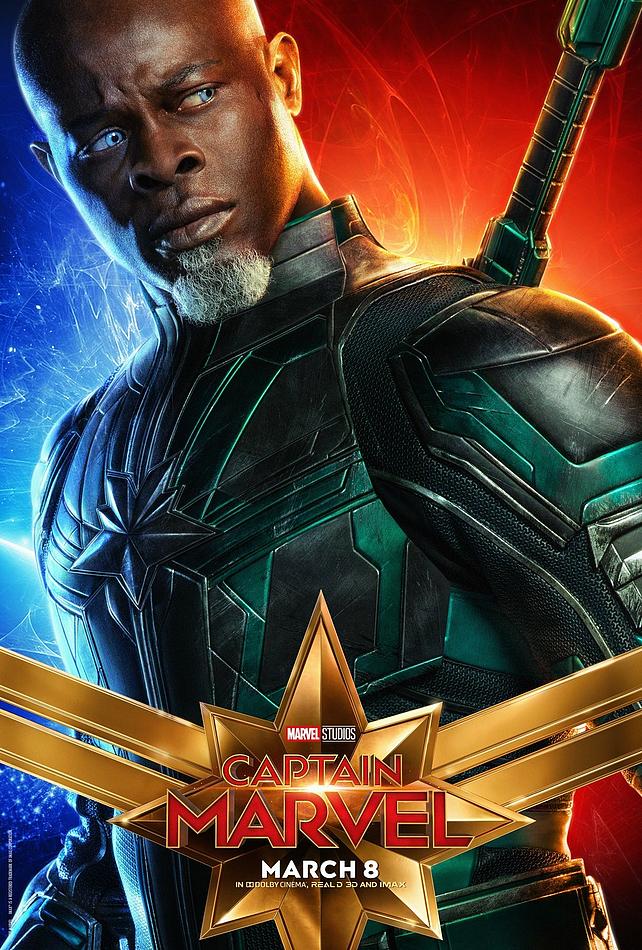 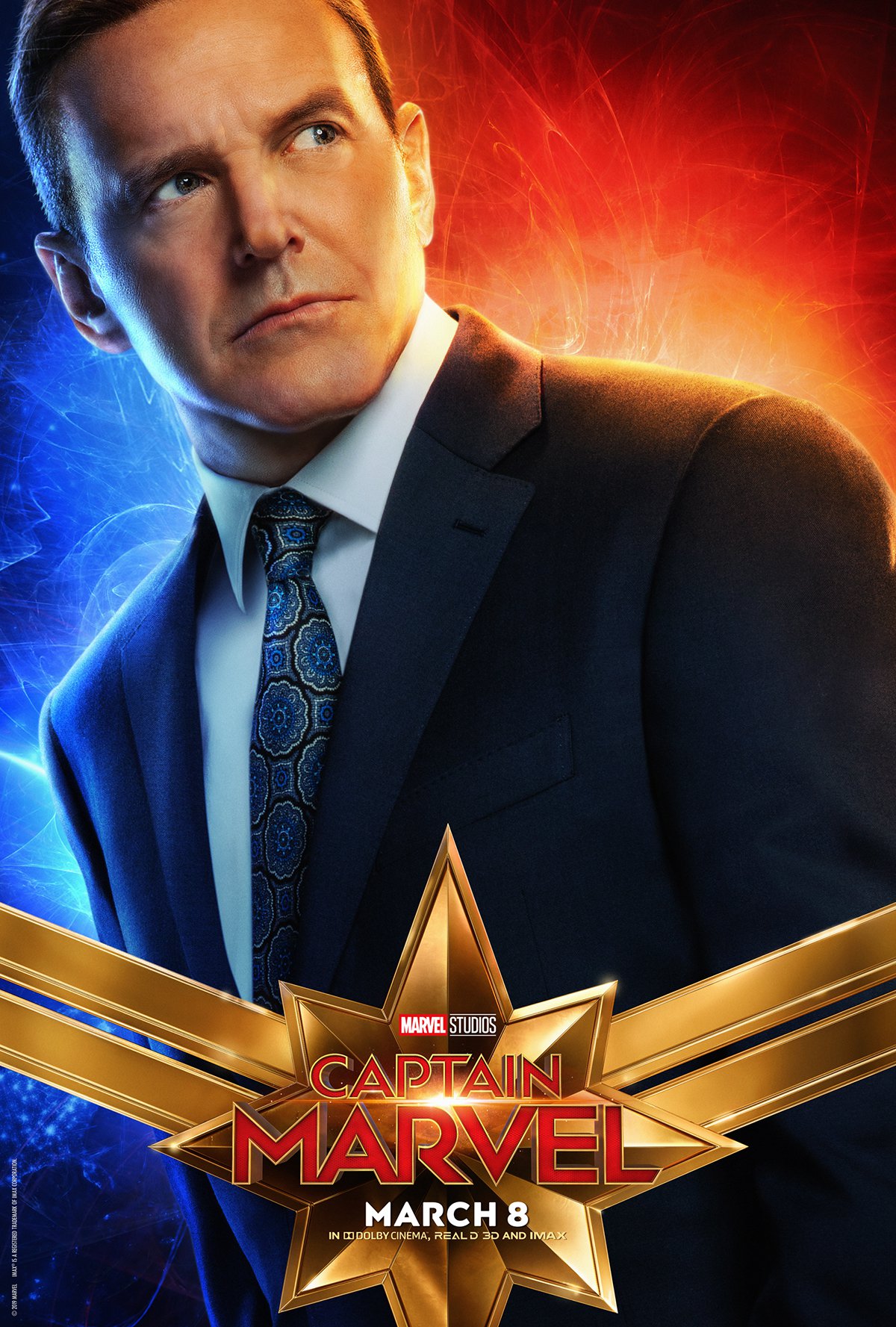 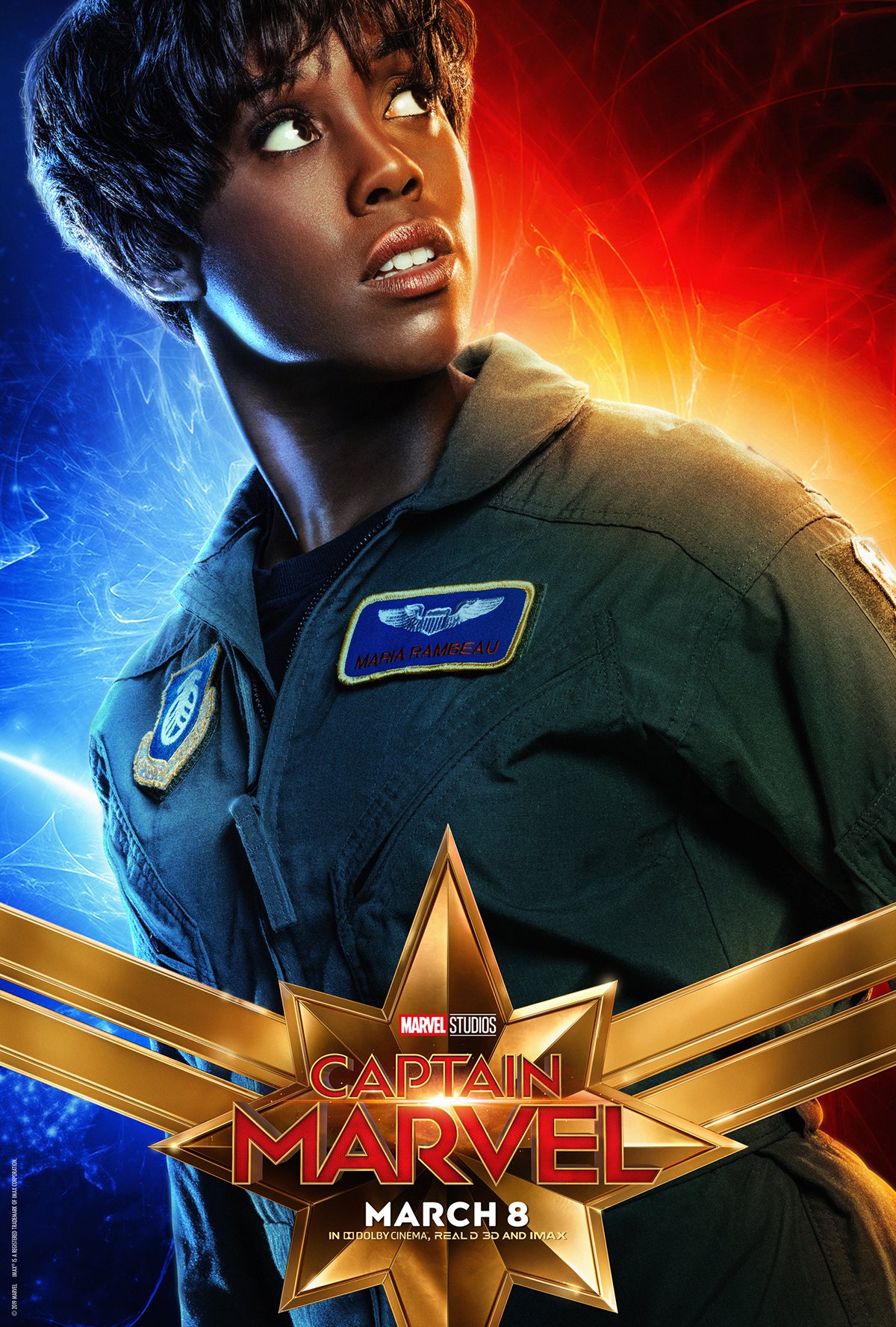 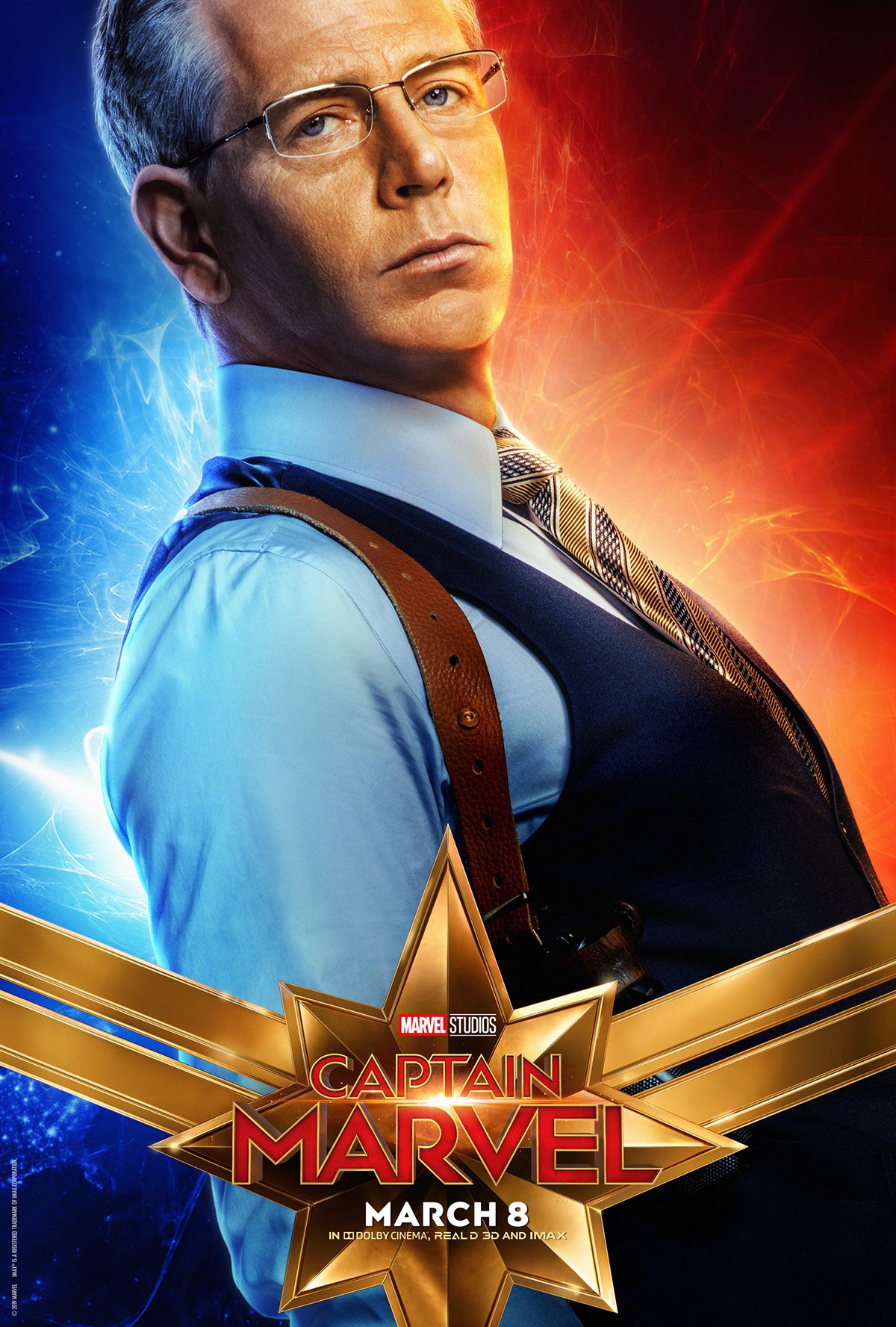 Set in the 1990s, Marvel Studios’ CAPTAIN MARVEL is an all-new adventure from a previously unseen period in the history of the Marvel Cinematic Universe that follows the journey of Carol Danvers as she becomes one of the universe’s most powerful heroes. While a galactic war between two alien races reaches Earth, Danvers finds herself and a small cadre of allies at the centre of the maelstrom.