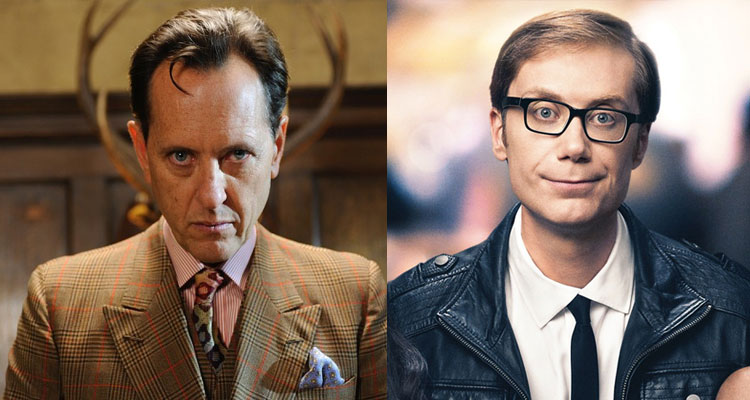 As expected, story details for Jackman’s third solo outing as Weapon X are under wraps, although it is known that ‘Narcos’ star Boyd Holbrook is to play the main antagonist, a relentless, calculating and intense head of security for a global enterprise. THR has Grant playing a villainous “mad-scientist” type.

Patrick Stewart is confirmed to reprise his role as Professor Xavier, with ‘The Office’ co-creator and star Stephen Merchant also on board for a role.

Filming kicks off next month with James Mangold, who also directed 2013’s ‘The Wolverine,’ directing from a script by David James Kelly. The film is believed to be Jackman’s final appearance as the eponymous mutant.