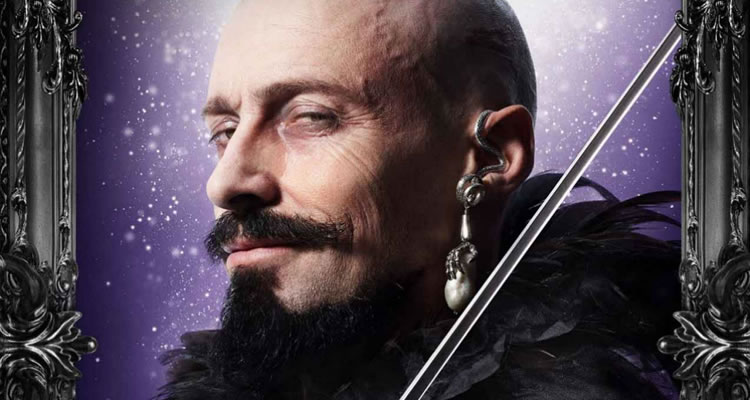 Green fingered movie fans are in for a treat, Dublin’s annual Bloom gardening festival is getting inspiration from the upcoming Hugh Jackman movie PAN. Warner Bros. Pictures Ireland have commissioned renowned garden designers Liat & Oliver Schurmann of Mount Venus Nursery to present The PAN Garden at Bloom 2015. Former Gold Medal Winner Liat said: “The concept for The PAN (title treatment) Garden encompasses many of the themes of the film and is visually inspired by the film’s trailer, specifically focusing on moving from our world to another, colour, and creativity. Looking through the garden the viewer is taken on a visual journey .The combined elements of the garden will create a magical space that will engage the imaginations of children and adults alike.” 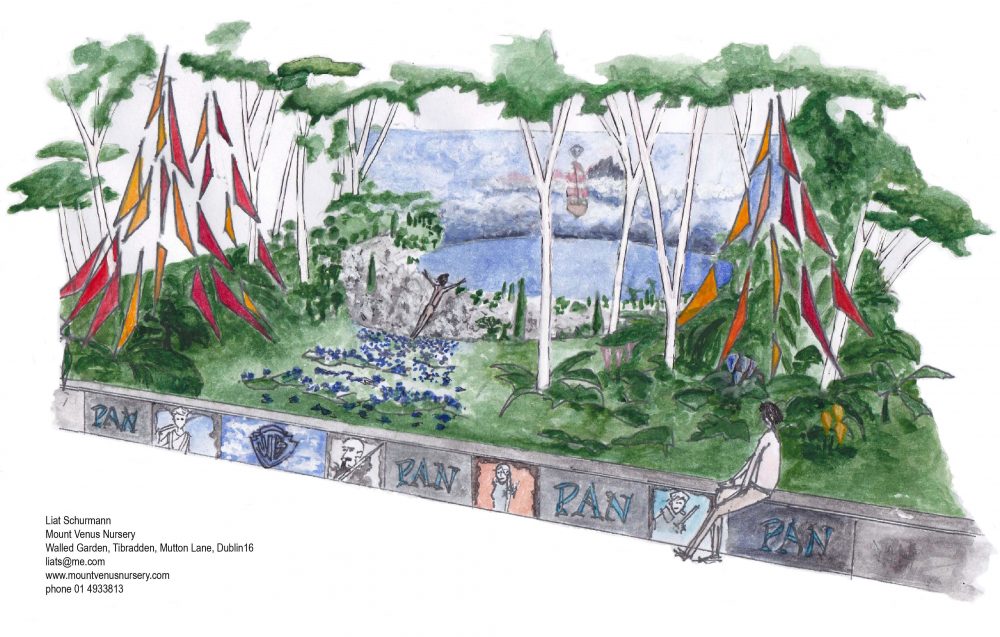