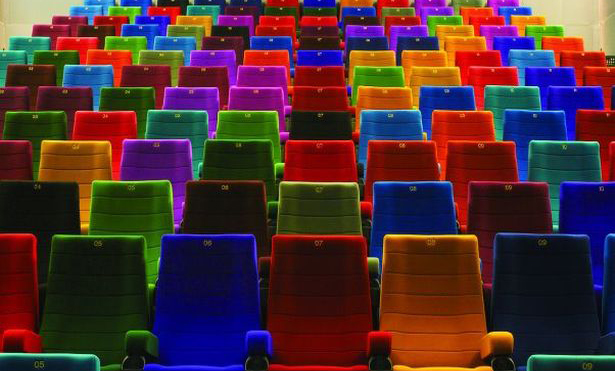 It’s the most wonderful time of the year… and that’s because cinemas start to unveil their Christmas programming and 2022’s film slate looks better than ever with some classics making their way to one of our favourite cinemas.

For the entire month of December, Light House are dedicated to spreading Christmas cheer and giving audiences a fun & festive space to celebrate with their friends and family with a selection of the seasons most beloved films and some cult classics.

There will be special one-off events such as an ELF SING ALONG SOCIAL Christmas Party, Cinema Book Club screening of THE MUPPET CHRISTMAS CAROL, a live-streamed presentation of the Royal Ballet’s production of THE NUTCRACKER and a New Year’s Eve screening of Paul Thomas Anderson’s cult classic BOOGIE NIGHTS on 35mm.

On planning the season, Light House Programmer David Kelly commented: “This year’s Naughty or Nice season is a Christmas cake filled with joy, singing, warmth and friendship, with some Kubrick and Bergman sprinkles for good measure. As always, we’re excited about seeing you all this December for a merry mix of old favourites and modern classics, and a gigantic cherry on top as we bring you a party like no other with Sing Along Social and Elf! So get your dancing shoes and remember, the best way to spread Christmas cheer is singing loud for all to hear!”

The films that will feature in this season throughout December are: