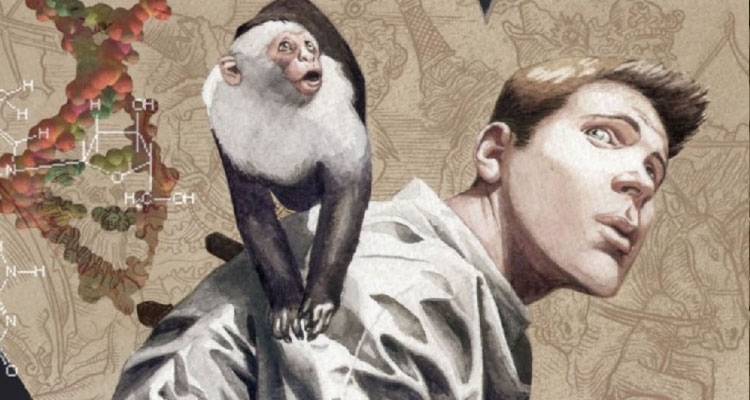 Keoghan will take on the lead role of Yorick Brown, a young man who may be the only male human left alive after a mysterious plague kills all Y-chromosome carriers on earth. But why are he and his faithful companion, the often testy male monkey Ampersand, still alive? He sets out to find the answer (and his girlfriend), while running from angry female Republicans (now running the government), Amazon wannabes that include his own sister, and other threats.

Per Variety, Poots will play Hero Brown, Yorick’s sister, a tough and confident EMT who nurses a deep emotional trauma that often leads her to cross personal and professional lines. Lane will star as Senator Jennifer Brown, Yorick and Hero’s mother.

Canfield is set for the role of Beth, a Brooklyn-based knife maker who finds something endearing about the hapless Yorick and when they’re together, there’s the undeniable spark of two kids in love.