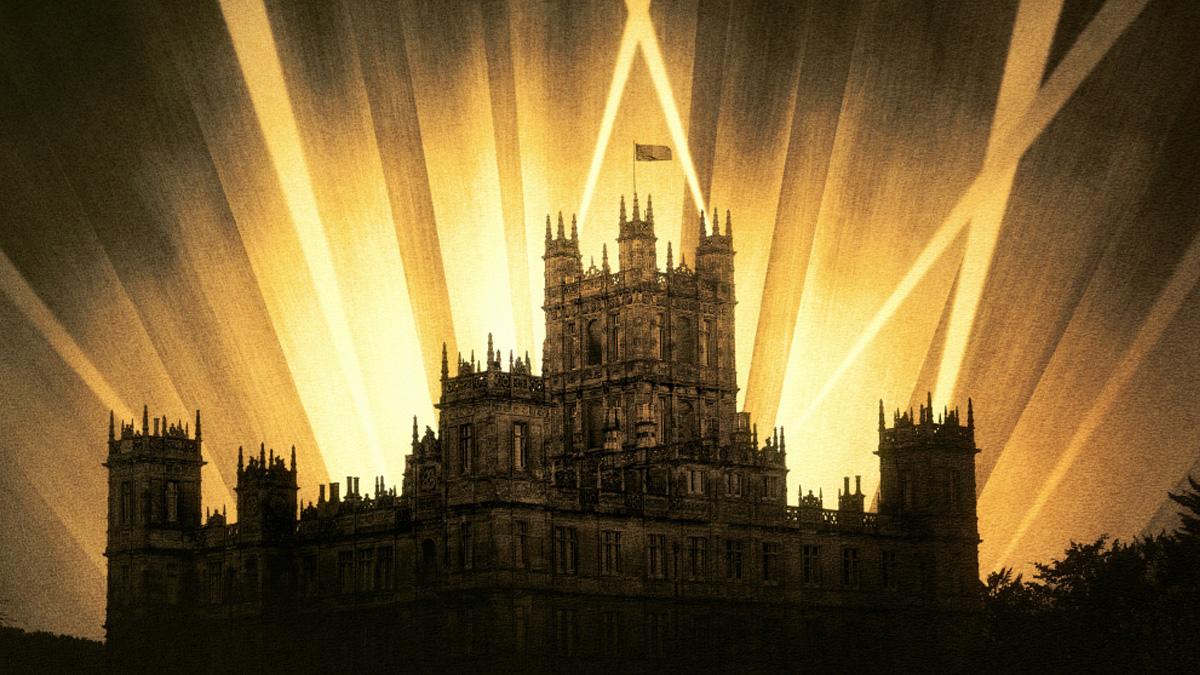 DOWNTON ABBEY: A NEW ERA – BEHIND THE LENS

From award-winning creator Julian Fellowes comes the motion picture event DOWNTON ABBEY: A NEW ERA. The much-anticipated cinematic return of the global phenomenon reunites the beloved cast as they go on a grand journey to the South of France to uncover the mystery of the Dowager Countess’ newly inherited villa.

Go behind the scenes and learn the Downton story so far in this brand new glimpse at the making of the film.

DOWNTON ABBEY: A NEW ERA IS COMING TO CINEMAS ACROSS IRELAND APRIL 29th 2022