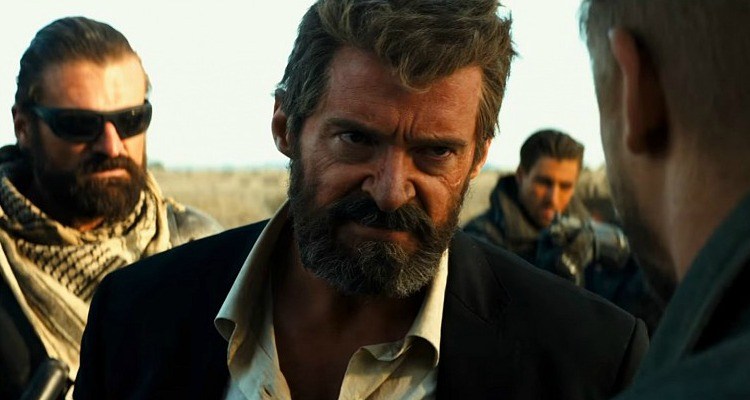 To celebrate the release of LOGAN – Now showing in Irish cinemas, we have some exclusive LOGAN merchandise to giveaway, including T-Shirts and hoodies… keep reading for your chance to win. 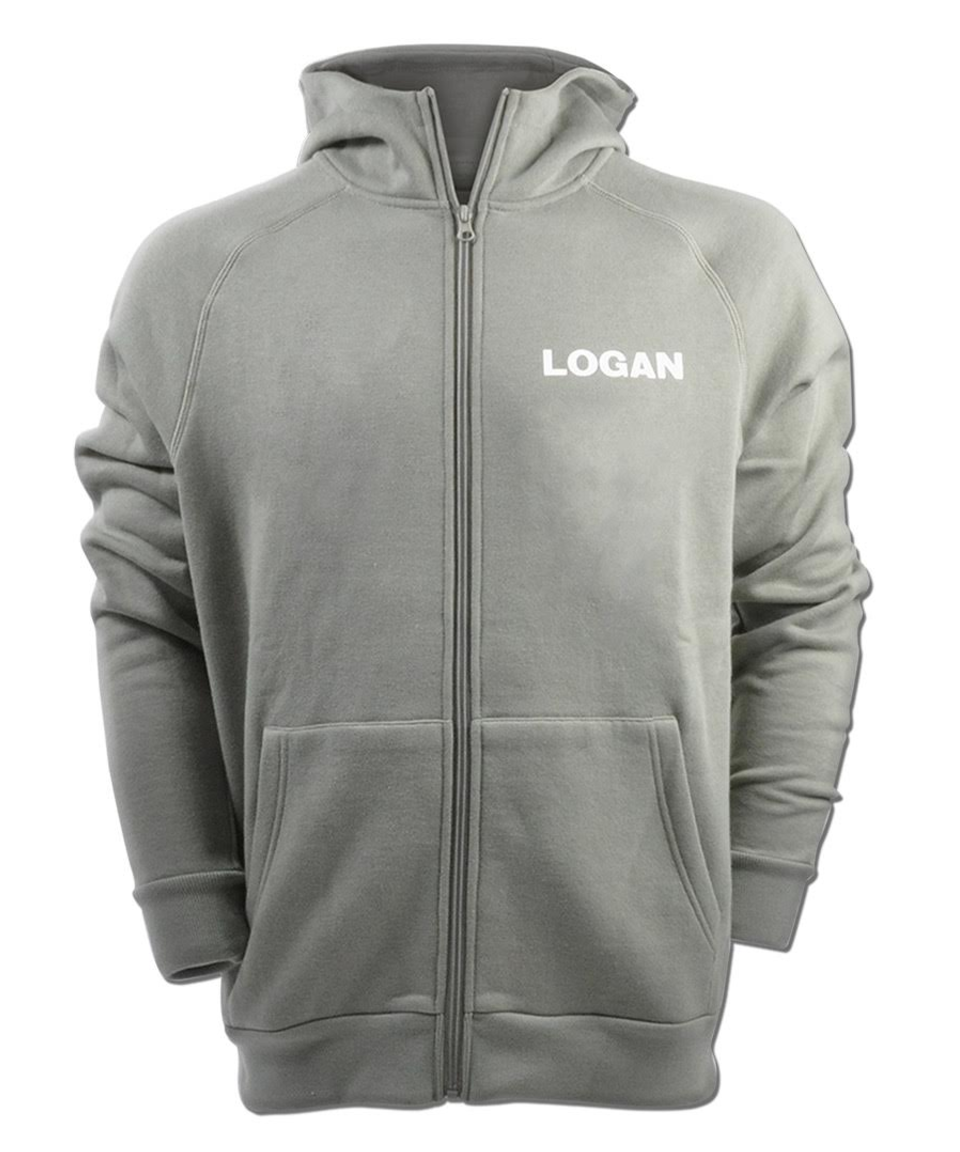 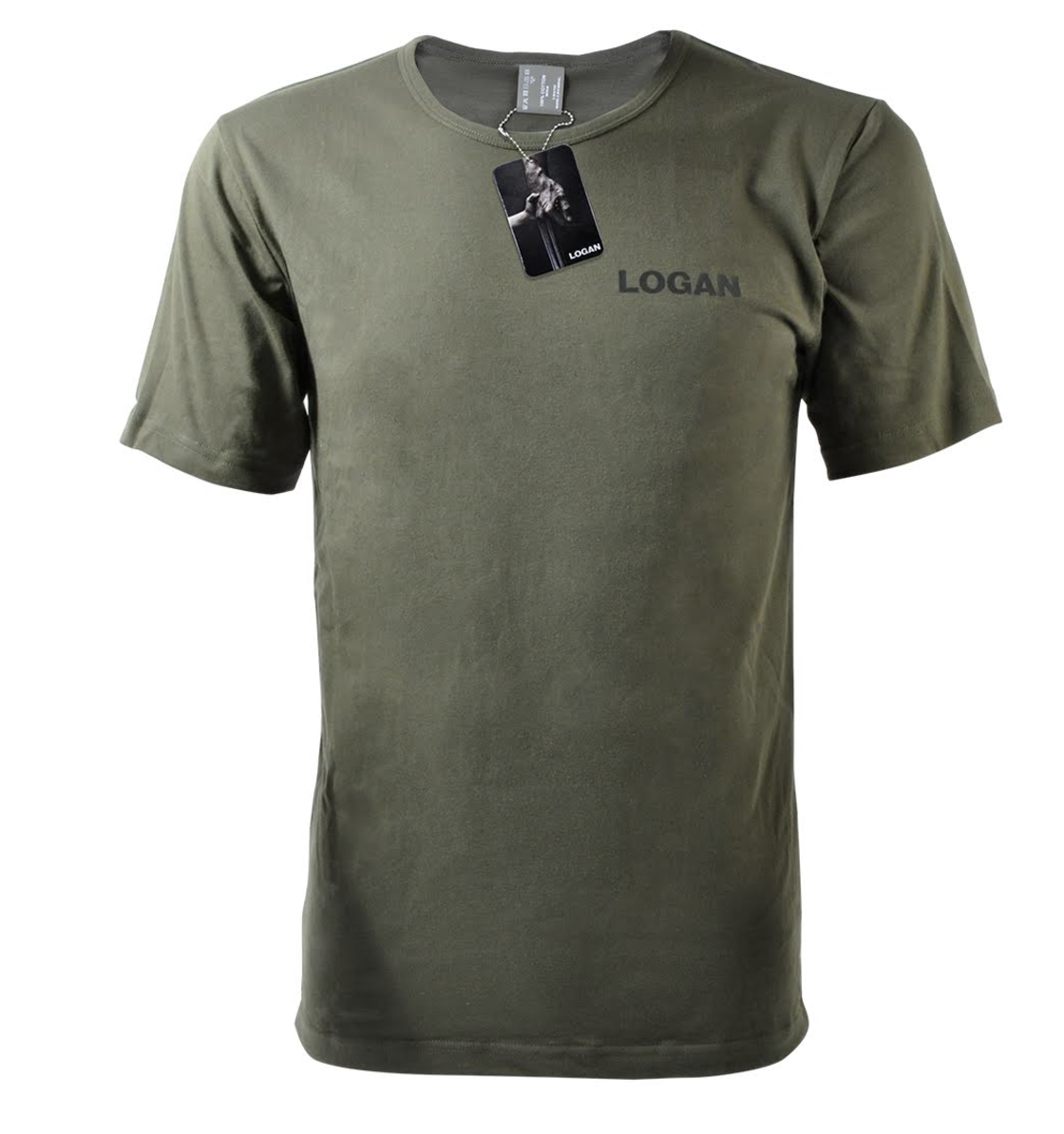 ABOUT LOGAN
In the near future, a weary Logan cares for an ailing Professor X in a hide out on the Mexican
border. But Logan’s attempts to hide from the world and his legacy are up-ended when a
young mutant arrives, being pursued by dark forces.”

ENTER THE COMPETITION
To be in with the chance of winning some movie goodies just answer the following easy question.
Q: Who plays the lead role of LOGAN?