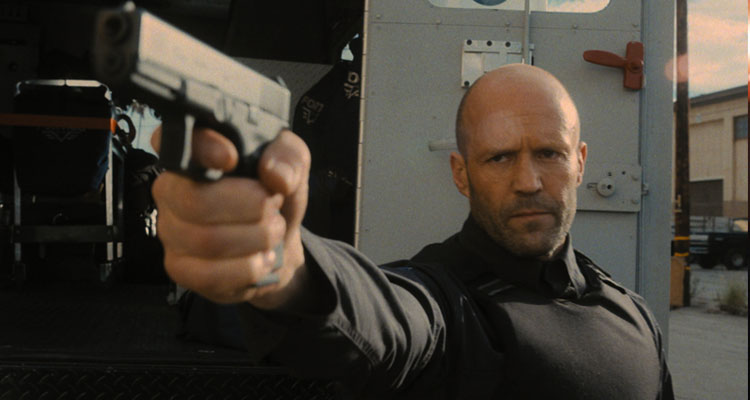 “If he’s not a cop, what we is he?” Jason Statham bears a grudge in official trailer for WRATH OF MAN, the actor’s fourth collaboration with filmmaker Guy Ritchie. Check out the trailer below.

A reimagining of Nicolas Boukhrief’s 2004 French heist thriller ‘Le Convoyeur,’ the film tells the story of the mysterious and wild-eyed ‘H,’ a new cash truck security guard who surprises his co-workers during a heist in which he unexpectedly unleashes precision skills. The crew is left wondering who he is and where he came from. Soon, the marksman’s ultimate motive becomes clear as he takes dramatic and irrevocable steps to settle a score. Jeffrey Donovan, Josh Hartnett, Scott Eastwood, Raul Castillo, and Post Malone also star.