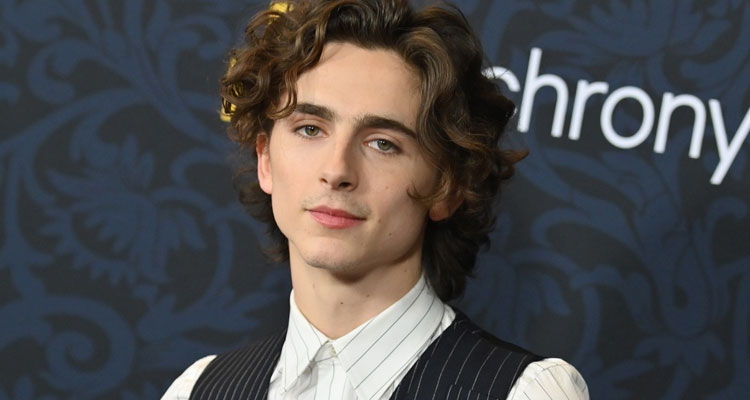 Mike Fleming over at Deadline is hearing word that Timothée Chalamet is set to play the legendary Bob Dylan in a biopic with James Mangold (‘Le Mans ’66,’ ‘Logan,’ ‘Walk The Line’) attached to direct.

Chalamet will play the young Dylan, during the period when he was poised to become folk music’s most seminal figure. Instead Dylan embraced rock ‘n’ roll, traded his acoustic guitar for an amp and an electric guitar. A move that created a huge outcry, and cemented the status of rock music.

According to the trade, Jeff Rosen, Dylan’s long-time manager, is working on the singer’s behalf with Mangold. While currently untitled, the film has been referred to as ‘Going Electric.’

Chalamet is currently in cinemas alongside Saoirse Ronan in ‘Little Women.’