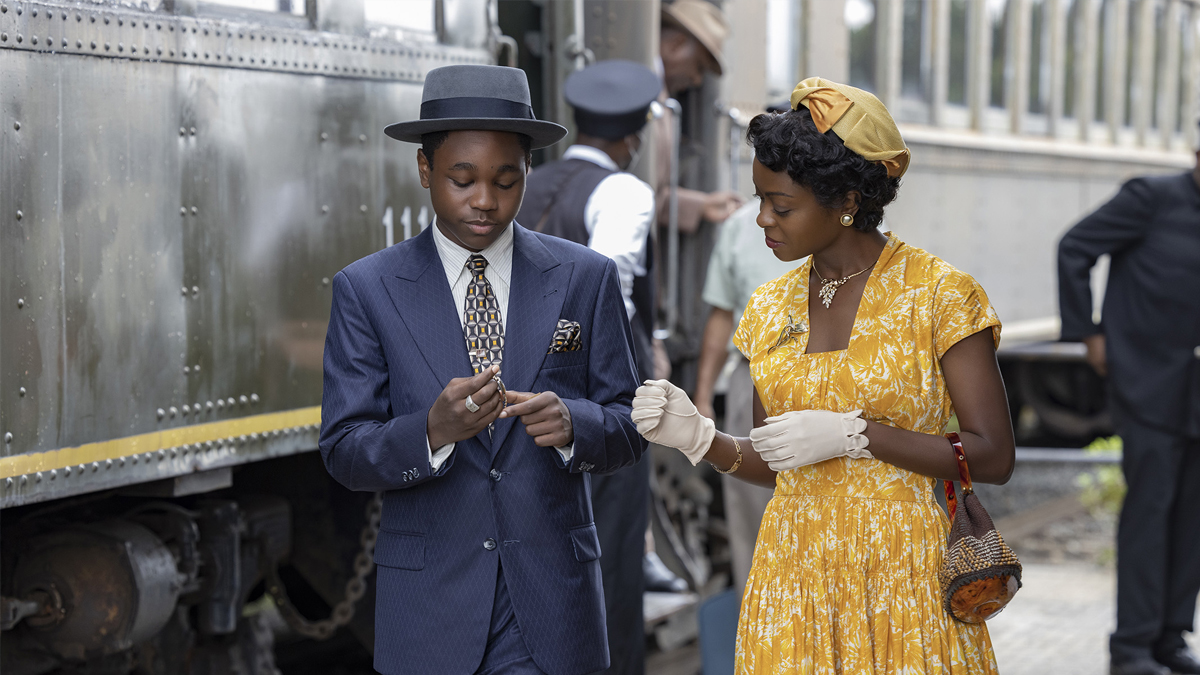 Emmett Till, a 14-year old Black youth, was murdered in 1955 in a racist attack that shocked America and provided a catalyst for the emerging civil rights movement. TILL , a new movie directed by Chinonye Chukwu, arrives in Irish cinemas in January & tells the true story of the activism of his mother, Mamie Till Mobley’s and her relentless pursuit of justice.

A new trailer for the film was released today, watch below

TILL arrives in Irish cinemas in January 2022