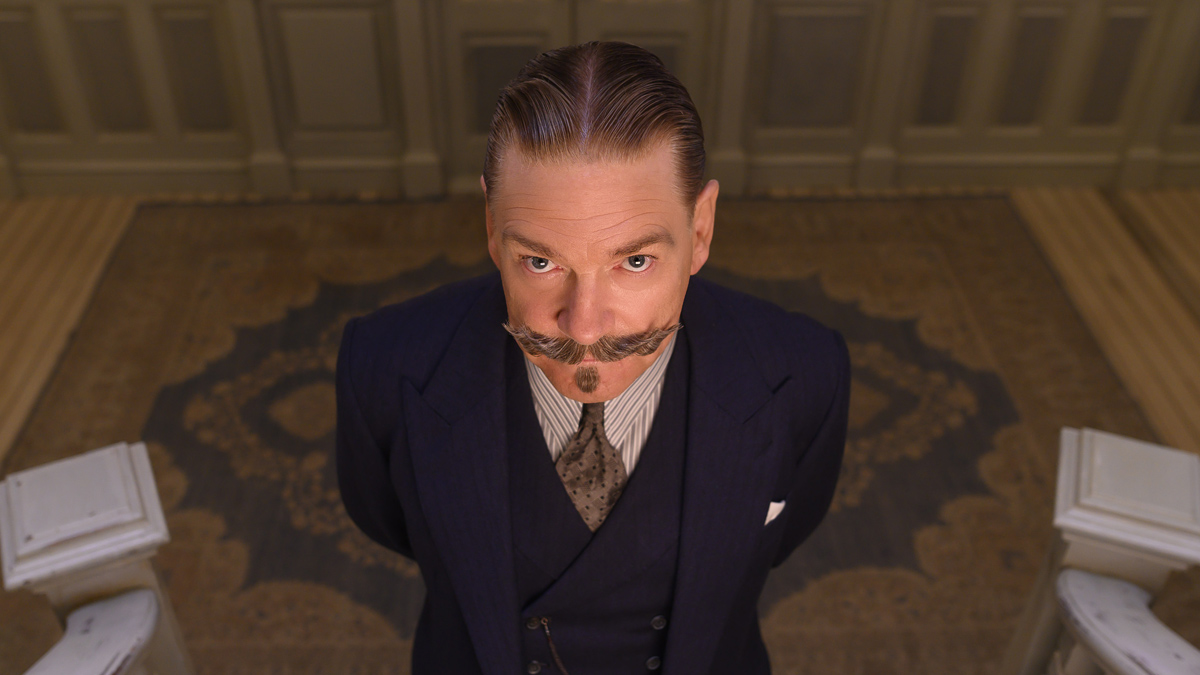 The Timeless Appeal Of DEATH ON THE NILE

First published in 1937, Death on the Nile is one of Agatha Christie’s most iconic murder mysteries. A tale of lust, jealousy and greed set against the backdrop of a River Nile cruise, it was one of her own favourite novels. Now it’s back on the big screen with a star-studded adaptation by Kenneth Branagh, reprising his role as the detective whose ego is almost as large as his moustache, Hercule Poirot. So why is Death on the Nile so enduringly popular?

To begin with, the story centres on a classic love triangle. At the heart of the love triangle is Linnet Ridgway (Gal Gadot, Wonder Woman), a rich and beautiful socialite. When Linnet marries the handsome but penniless Simon (Armie Hammer, Call Me by Your Name), the couple embark on a whirlwind honeymoon in Egypt, only to find themselves pursued by Simon’s jealous ex-girlfriend, and Linnet’s former best friend, Jacqueline (Emma Mackey, Sex Education). But that’s only the beginning, as all of their fellow travellers on the River Nile cruise harbour their own secrets – and their own motives for murder.

Secondly, the suspects include some of Christie’s most memorable female characters. Chief among them is the washed-up romance novelist Salome Otterbourne, whose oversexed dipsomania has previously been played with comic relish by Angela Lansbury and Frances de la Tour, with the honours now passing to Sophie Okonedo (The Wheel of Time). Equally suspicious are the sour-tongued aristocrat Marie Van Schuyler and her long-suffering companion Mrs. Bowers, played by the erstwhile comedy duo Jennifer Saunders and Dawn French, as well as Linnet’s flighty and contemptuous maid, Louise (Rose Leslie, Game of Thrones). The dialogue is delightfully bitchy, as each suspect seeks to evade the scrutiny of Poirot’s “little grey cells” while casting suspicion elsewhere – with fatal results.

Additionally, the backdrop lends itself beautifully to the big screen. As with all classic murder mysteries, the suspects are isolated from the outside world, cooped up together while the tension – and the body count – mounts. The River Nile provides a superb setting of stunning scenery and exotic intrigue, with the suspects trapped on the luxurious boat from which there’s no escape. As the victims pile up and clues disappear into the murky depths of the River Nile, the sense of paranoia and tragedy escalates – and only Poirot can uncover the murderer among the survivors. But can justice be served when the suspects are journeying further and further from civilisation?

For die-hard fans of Agatha Christie, part of the fun of catching up with Kenneth Branagh’s adaptation of Death on the Nile will be comparing the latest version to previous versions. In the 1978 big screen adaptation of Death on the Nile, Peter Ustinov played Poirot in an all-star cast that included Mia Farrow, Bette Davis, Maggie Smith and David Niven. The script took some liberties with the original novel by including the attempted murder of Poirot, by means of planting a venomous snake in his cabin. More recently, David Suchet played Poirot in the 2004 TV version, which also boasted the talents of Emily Blunt and Daisy Donovan, with the script remaining more faithful to the book. With Kenneth Branagh’s cast also including the comedian Russell Brand, Letitia Wright (Black Panther) and Annette Bening (American Beauty), we’re promised the most lavish adaptation yet, with a script that leans into the tragedy at the heart of the story.

Of course, most importantly of all is the plot. The mystery includes all the vital ingredients of a classic whodunit – hidden motives, secret identities, unbreakable alibis, and meaningless clues that unexpectedly reveal the truth – all wrapped up in sparkling scenery, witty dialogue, and unforgettable characters. The plot is tight as clockwork, with each clue playing a small and vital role to keep the story ticking along – and when the truth is finally revealed, you’ll kick yourself for not guessing whodunit.

DEATH ON THE NILE is now showing in Irish cinemas