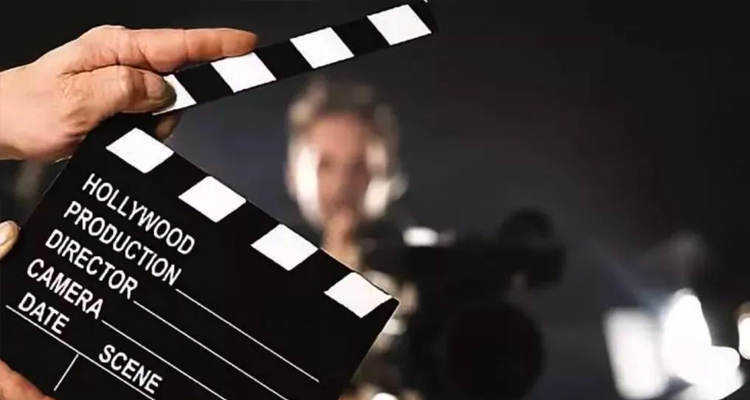 The Plot: Chicago, 1956. Having trained in London’s famed Savile Row, Leonard (Mark Rylance) describes himself not as a tailor but a cutter. With precision, he measures up each man that walks into his shop in more ways than one. Aided by his sole employee Mable (Zoey Deutch) whom he has a fatherly relationship with, his shop is also a low-key drop for mob business. Hence, the frequent visits from Richie (Dylan O’Brien), the son of an Irish-American mobster and his associate Francis (Johnny Flynn). Leonard minds his own business, but late one night he’s drawn inextricably into warring conflict between two sides…

The Verdict: As first features go, The Outfit shows some early potential for Chicago native Graham Moore. Having written The Imitation Game, he’s turned his attention to directing his own co-written story with Johnathan McClain. The Outfit draws from both Chicago’s long history with gangsters (something which it tries to sweep under the carpet these days) and from cinema’s own history of crime and bullet-ridden stories of ordinary people caught in the crossfire. Leonard is one such man, a former soldier and now cutter whose career and shop have become the focus of his life. He’s smart, mild-mannered and unassuming but has a keen eye for detail in his work and studies his customers in a similar way. There’s something else going on underneath, hidden from view until the right moment. In other words, Leonard is a typical Mark Rylance character and the role does indeed seem to have been tailor-made for him. It’s a deliciously rewarding performance that is better than the film built around him.

The film is set in just one location, Leonard’s shop, which both aids and hinders the narrative. This allows Moore to build up character moments to note, like Leonard talking passionately about the only possession he brought from London – a large pair of scissors. It also allows Leonard’s calm demeanour to bounce off the nervy mobster characters who pop in late at night and one of whom is involved with his employee Mable. It’s an intricately-plotted story that plays around with character motivations, deception and how to deal with suddenly dead bodies. There’s even a Hitchcockian touch of suspense when a corpse ends up in a box but bloods starts dripping out of it during a mobster visit. There’s an air of potential violence throughout, just simmering away while Leonard continues to go about his business not wanting to be get involved. He’s not looking for trouble but trouble comes looking for him and he must pick a side. By keeping the story in one location, it keeps the story concentrated on Leonard.

However, this also has the effect of the film becoming stagey and a bit too convenient for the events that unfold – some of which occur offscreen. There’s an element of contrivance here that threatens to upend the story and cancel out Leonard’s well-meaning interventions. The revolving door of supporting characters hint at a larger conflict on the edges of the frame. Moore doesn’t set foot beyond the shop and the street outside though and instead merely hints at an even bigger fish swimming around – the criminal outfit of the title which is underdeveloped as the catalyst for the plot machinations. At least with John Wick we know what we’re dealing with. Still, there’s some fun to be had watching the mostly-British actors dress up in natty period suits, put on a Chicago accent and wave guns about like they’ve been studying James Cagney films in preparation. It doesn’t reach the top of the world like Cagney’s character in White Heat, but one has to at least admire Moore’s intent if not quite the execution.

The Outfit is slightly baggy at the seams but generally fits well for both Moore and Rylance. It’s a decent enough slice of pulpy crime drama but there’s a sense that there’s a better film somewhere in there. If Moore can hone that further in his next film and be neater and more tailored in his execution, then he has a promising career as a writer-director. 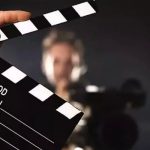