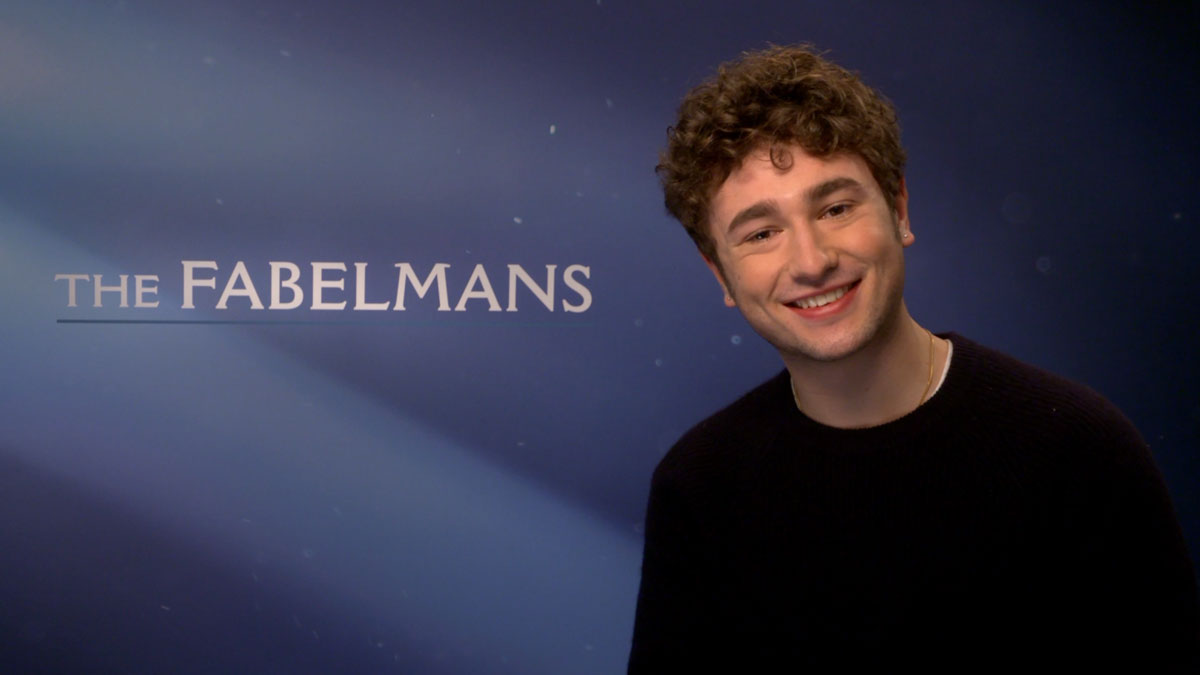 ‘The Fabelmans’ is the movie Spielberg has been working towards for his entire life, the film is semi-autobiographical and loosely based on Spielberg’s own childhood. It weaves life and art together in a way that is deeply personal for this most popular of filmmakers. The fact that he’s willing to share his own story as a youth with the world makes it all the more precious and all the more enjoyable as a result.

Cara O’Doherty caught up with young actor Gabriel Labelle who plays the role of Sammy Fabelman, a character very much inspired by Steven Spielberg himself. In the below video interview Gabriel chats to us about how he prepared for the role and tells us what advice he received from the renowned director.

THE FABELMANS is at Irish cinemas from January 27th