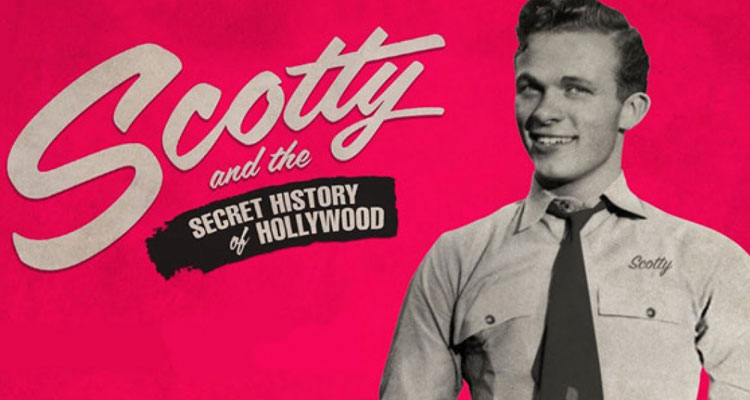 A narrative feature based on the Matt Tyrnauer-directed documentary ‘Scotty and the Secret History of Hollywood’ is in the works, with Deadline bringing word that ‘Call Me By Your Name’ and ‘Suspiria’ helmer Luca Guadagnino is set to direct

The film focuses on Scotty Bowers, a handsome ex-Marine who landed in Hollywood after World War II and became confidante, aide-de-camp and lover to many of Hollywood’s greatest male—and female—stars.

In the 1940s and ‘50s, Scotty ran a gas station in the shadow of the studio lots where he would connect his friends with actors and actresses who had to hide their true sexual identities for fear of police raids at gay bars, societal shunning and career suicide. An unsung Hollywood legend, Bowers would cater to the sexual appetites of celebrities—straight and gay–for decades.

Seth Rogen and regular collaborator Evan Goldberg are on board to shape the script for the narrative, with Tyrnauer and his Altimeter Films partner Corey Reeser producing.

Ryan Murphy’s Netflix series ‘Hollywood,’ a fictionalized homage to 1940s tinsel town used Bowers and his gas station sex ring adventures as the basis for Dylan McDermott’s Ernie West. You can watch the trailer for Tyrnauer’s 2017 documentary below.