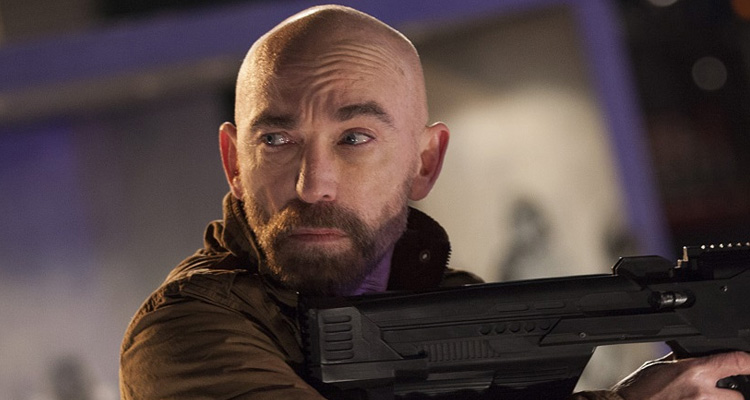 With Robert Rodriguez directing and James Cameron producing, the ambitious adaptation takes place in the 26th century and centres on Alita, an amnesiac female cyborg (Salazar) who is rescued from a scrapyard by a bounty-hunting cybernetic doctor (played by Waltz), who names her after his deceased cat. The rebuilt Alita, remembering only her training in a deadly martial art, becomes a hunter-warrior, tracking down and eliminating vicious criminals.

According to THR, Haley will play “a monstrous cyborg in a villain role that will call for plenty of CG and green screen.”

The filmmakers are hoping to kick off production next month in Austin, Texas..