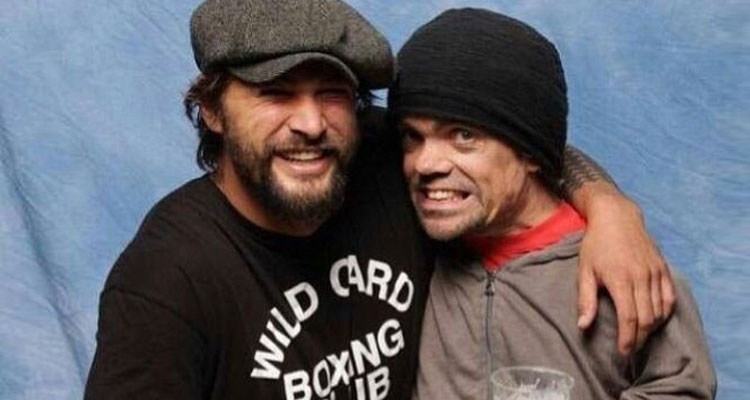 Based on an original idea by Mark Swift and Damian Shannon, the film will see Dinklage playing Van Helsing who develops “an uneasy partnership with a vampire (played by Momoa) who has taken a vow never to kill again. Together they run a scam from town to town, where Van Helsing pretends to vanquish the vampire for money. But when a massive bounty is put on the vampire’s head, everything in this dangerous world full of monsters and magic is now after them.”

In addition to starring, Dinklage and Momoa will take producing credits.