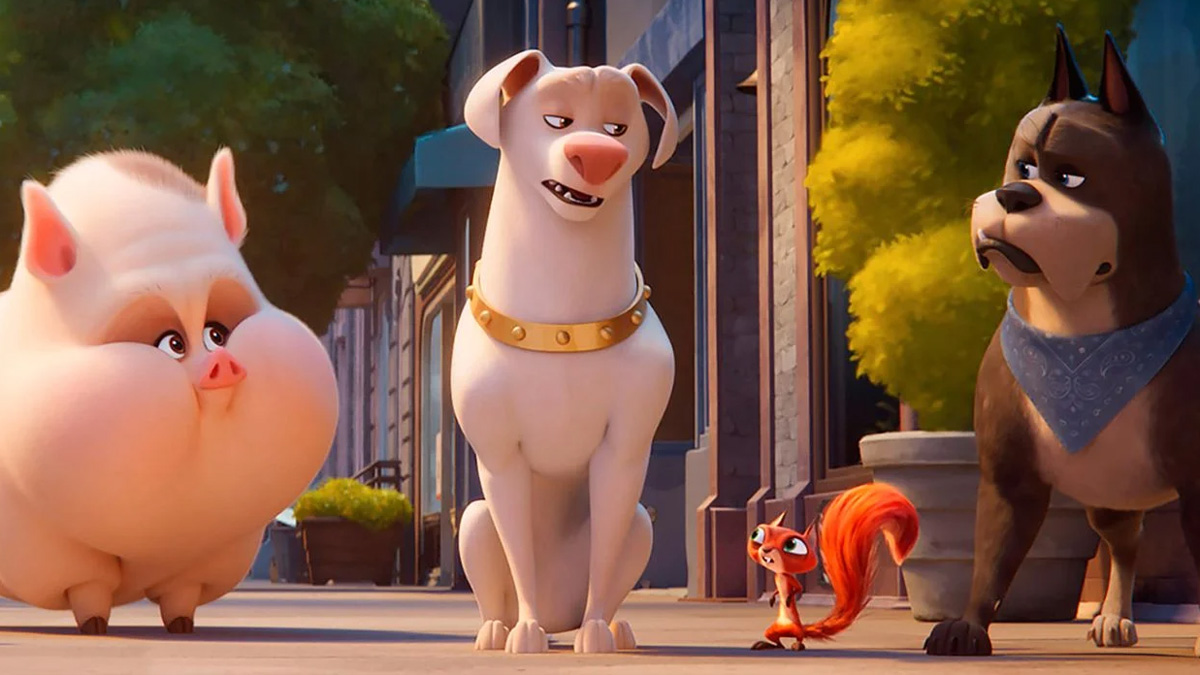 “We’re just a bunch of shelter pets, but we’re stronger than you think.” We’ve seen the Justice League fight the extremely powerful being Darkseid, now the world’s greatest heroes will face a much greater threat, the guinea pig villainess Lulu (voiced by Kate McKinnon). Check out the latest trailer below.

In DC LEAGUE OF SUPER-PETS, Krypto the Super-Dog (voiced by Dwayne Johnson) and Superman (John Krasinski) are inseparable best friends, sharing the same superpowers and fighting crime in Metropolis side by side. When Superman and the rest of the Justice League are kidnapped, Krypto must convince a rag-tag shelter pack—Ace the hound (Kevin Hart), PB the potbellied pig (Vanessa Bayer), Merton the turtle (Natasha Lyonne) and Chip the squirrel (Diego Luna)—to master their own newfound powers and help him rescue the Super Heroes.

DC LEAGUE OF SUPER-PETS is released in Irish cinemas July 29, 2022.