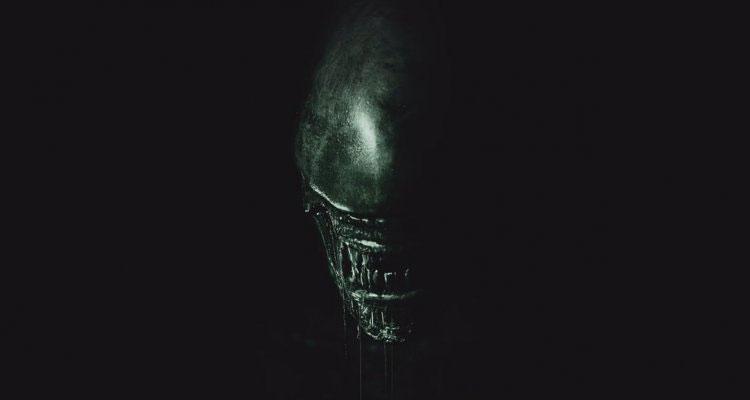 ‘The Path to Paradise Begins in Hell’ A familiar creature returns in new trailer for the ‘Prometheus’ sequel. ‘Alien: Covenant’ hits Irish cinemas May 12th, a week earlier than the U.S. 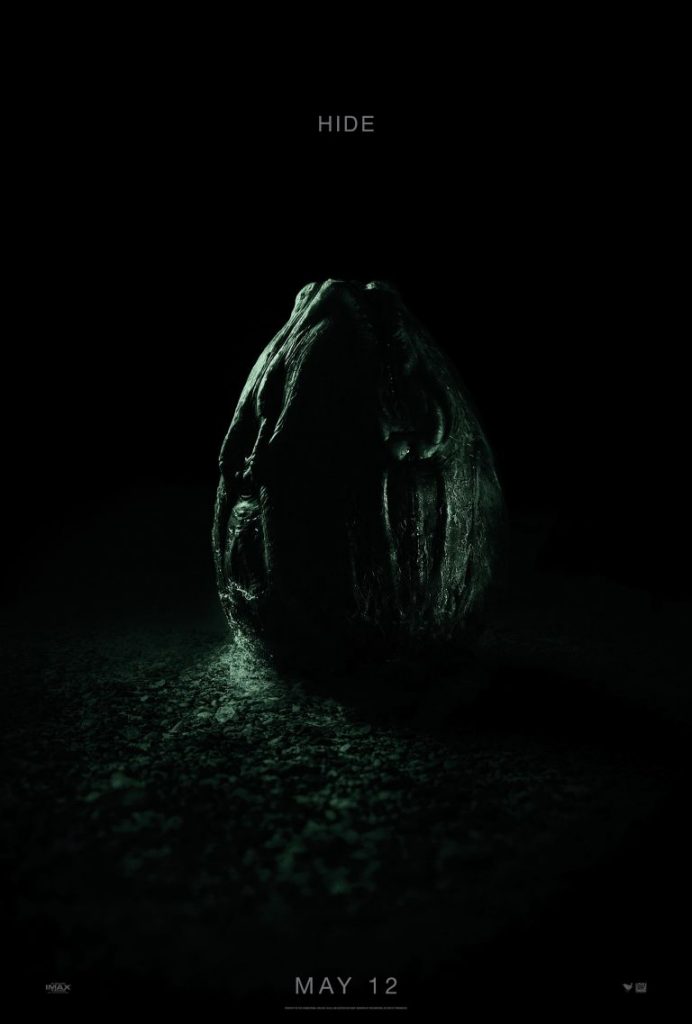