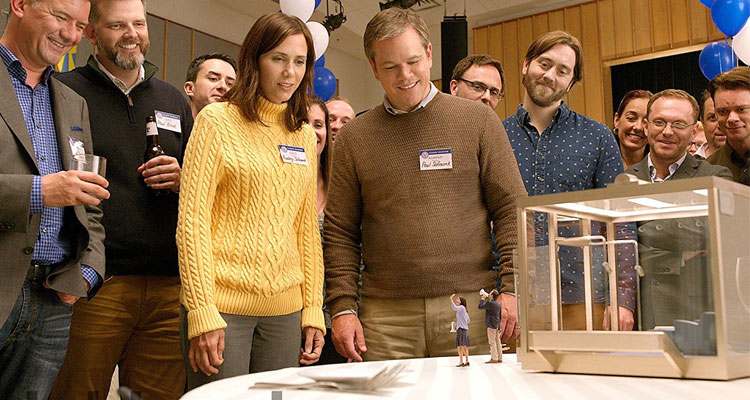 Matt Damon Gets Small In Trailer for Alexander Payne’s DOWNSIZING

The perfect life is just one small step away. The folks over at Paramount Pictures have unveiled a second trailer for Alexander Payne’s sci-fi comedy-drama, arriving in Irish cinemas January 19th.

When scientists discover how to shrink humans to five inches tall as a solution to over-population, Paul (Matt Damon) and his wife Audrey (Kristen Wiig) decide to abandon their stressed lives in order to get small and move to a new downsized community — a choice that triggers life-changing adventures.