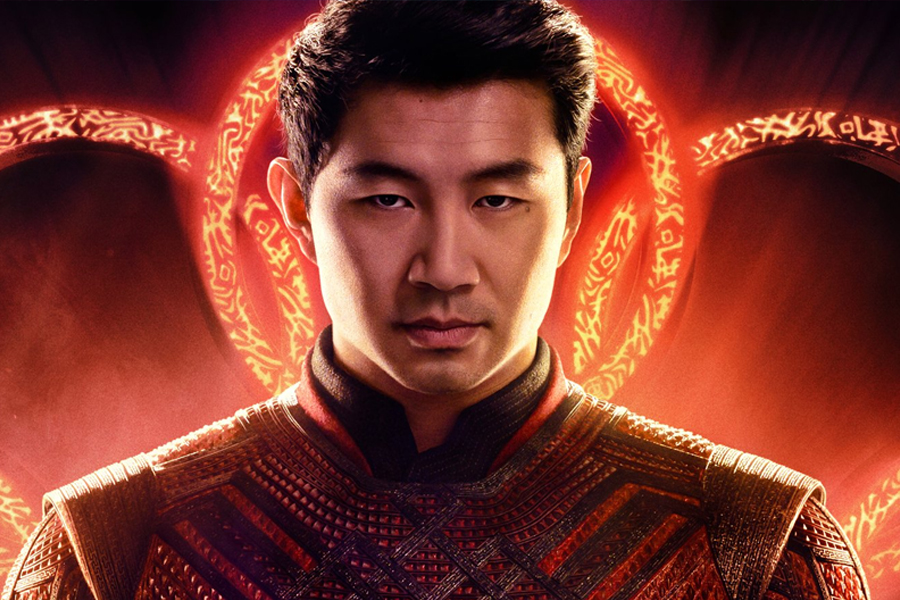 Marvel character Shang-Chi was created in 1972 around the same time as fellow Marvel martial arts master Iron Fist, who recently was in the spotlight in his own Netflix series.

The film takes its inspiration from the more recent ‘Shang-Chi’ series of comics, with the superpowered martial artist Shang-Chi trying to enjoy life in San Francisco away from the mystical drama from home, only for his old life to come crashing back. He must face off against the Ten Rings organization, previously seen in the first ‘Iron Man’ movie in 2008.

The Mandarin will serve as the movie’s main villain, not the spoofed version seen in ‘Iron Man 3’, This real version of the iconic villain will be played by Chinese actor Tony Leung, with Awkwafina set to costar.

WATCH THE SHANG CHI TRAILER BELOW