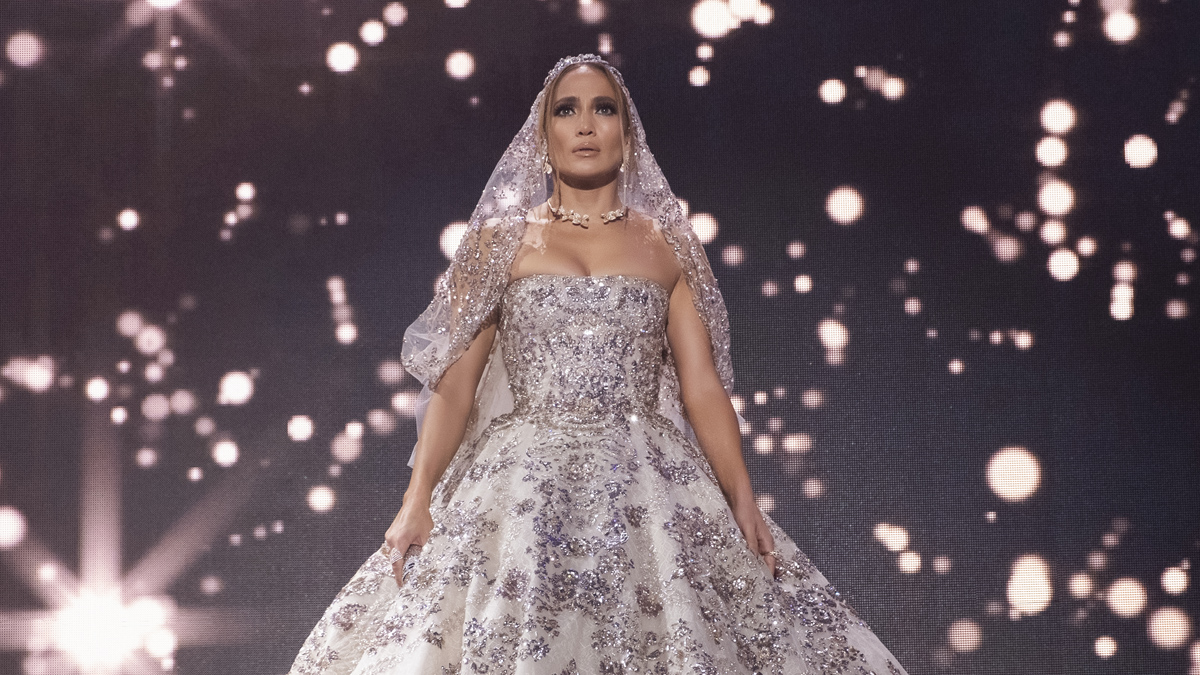 The Plot: Singer Kat (Jennifer Lopez) is due to make a major commitment onstage with her beau Bastian (Maluma), by singing their song Marry Me together. Seconds before she goes on, she sees footage of Bastian cheating on her. Instead, she proposes to mild-mannered maths teacher Charlie (Owen Wilson), who is in the audience with his daughter Lou (Chloe Coleman) and friend Parker (Sarah Silverman). Caught up in the magic of the moment, he says yes. The next morning, these two strangers wake up to the reality that they’re married…

The Verdict: Romcoms are ten-a-penny these days, particularly when marketed heavily at this time of the year. A new romcom needs to stand out from the crowd and mark out its territory like (500) Days Of Summer. It needs to be something original, thought-provoking and fun too. Marry Me is not that film. It plays entirely from the Standard Romcom Rulebook, dishing out one tired cliché after another like love hearts floating through a social media app livestream. The kind that singer Kat seemingly documents her entire life on, craving attention from her fanbase but after three failed marriages (like its leading lady in a meta touch) is still looking to let the right one in. So, after being jilted she impulsively decides to marry a complete stranger at one of her shows. As you do. After that, it’s about getting to know her new husband Charlie and making it up as they go along, one day at a time. Like the film itself.

It sounds like an overextended episode of a bad reality television show, but the unlikely source of all this is actually a graphic novel by Billy Crosby. Adapted by Harper Dill and John Rogers, any attempt at adapting it into something quirky like its origins is smudged out by director Kat Coiro. Having mostly worked in television, she never convincingly gets past the clunky, leaden concept behind it: two strangers spontaneously marrying and then having a relationship in reverse. A film needs to convince more than a TV show. They get caught up in the media and social media storm that follows, learning that their lives are very different to each other and yet they have an easy chemistry together. That’s more to do with Jennifer Lopez and Owen Wilson than the script, the two amiable stars working well together to make something out of the meagre scraps they’re given to work with on the page. This film doesn’t deserve them. That comes with a Wilson-shaped ‘wow’ too.

You can guess where the story is going early on and throughout. Cue the quirky sidekick (Silverman), the kid who is smarter than any of the adults (Coleman) and awkward realisations that the answer is staring them in the face. Or as Charlie puts it at one point, if you sit on a question long enough the answer will eventually come to you. Therefore, it takes nearly two hours to answer a question that the audience is sitting on early on – is this film really worth it? On the evidence here, it struggles to present a convincing case as to why these two seemingly mature and decent people looking for love would go through with such nonsense. The longer it goes on, the more the clichés pile up. Last-minute dash to the airport? Check. Lopez is still a strong screen presence and an under-rated actor, but star charisma will only get a director so far. Coiro needed to marry her talent to a better script to save it from the romcom dust pile. Marry Me is forgettable fluff. RSVP in the negative. 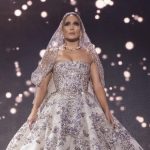