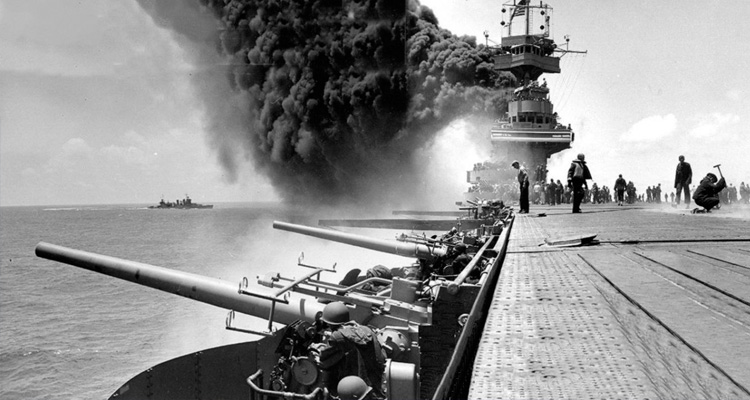 German director Roland Emmerich (‘Independence Day,’ ‘The Day After Tomorrow,’ ‘Stonewall,’ ‘White House Down’) will take the helm for ‘Midway,’ a big-budget WWII actioner that has Luke Evans, Mandy Moore and Woody Harrelson attached to star.

Featuring a script by Wes Tooke (‘Colony’), the film is the story of battle of Midway, told by the leaders and the soldiers who fought it. Per Heat Vision, Harrelson is playing Admiral Chester Nimitz, one of the officers who led the American naval fleet to victory in a foray that involved aircraft carriers, destroyers and cruisers, while Evans will play Commander Wade McClusky, who would go on to win a Naval Cross for his role in Midway.