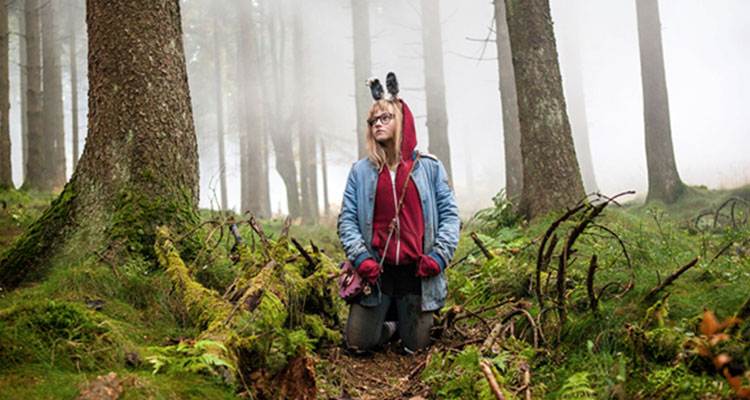 I KILL GIANTS – First Look at the Graphic Novel Adaptation 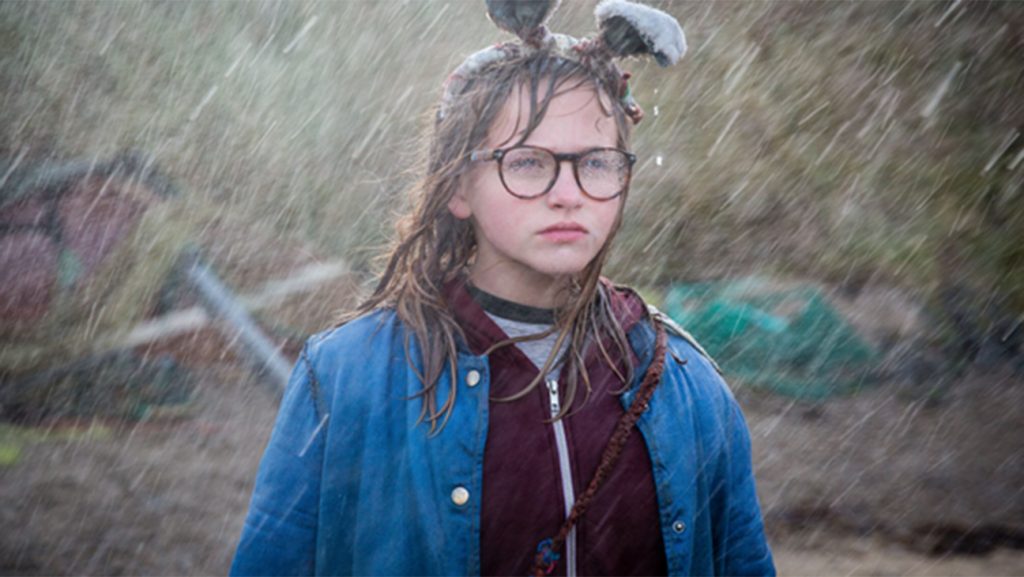 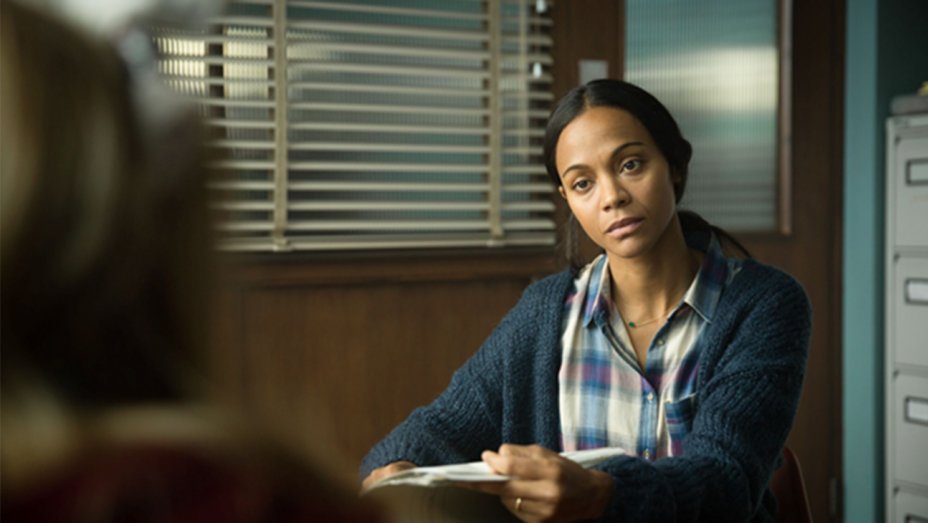 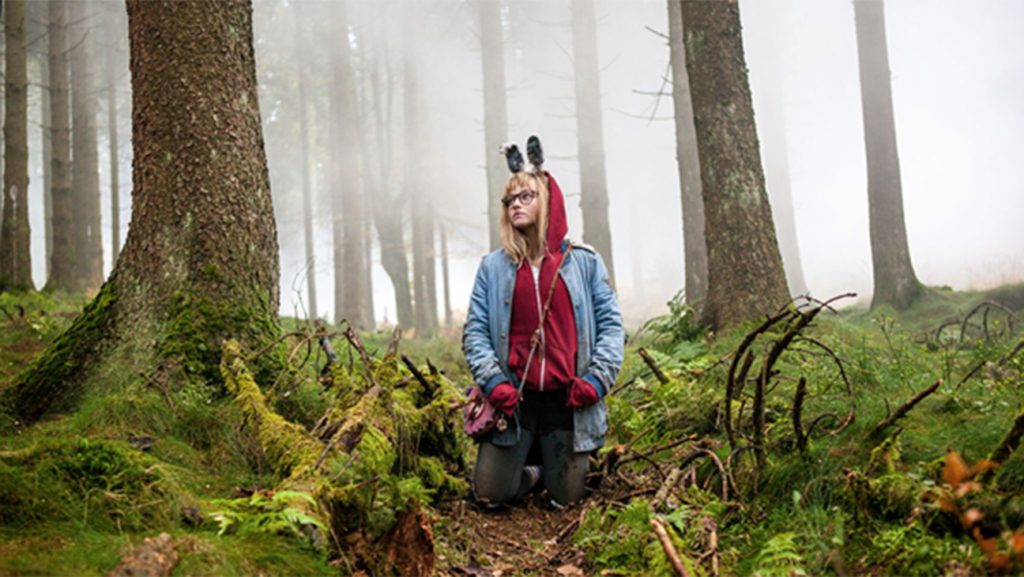 The film, shot in Dublin and surrounding areas last year, is the coming-of-age story of Barbara Thorson (Madison Wolfe), a young misfit girl battling both real and imagined monsters. ‘Guardians of the Galaxy’ star Zoe Saldana plays Mrs. Mollé, the school psychologist who helps Barbara through her struggles and forms a tight bond with her as a result.