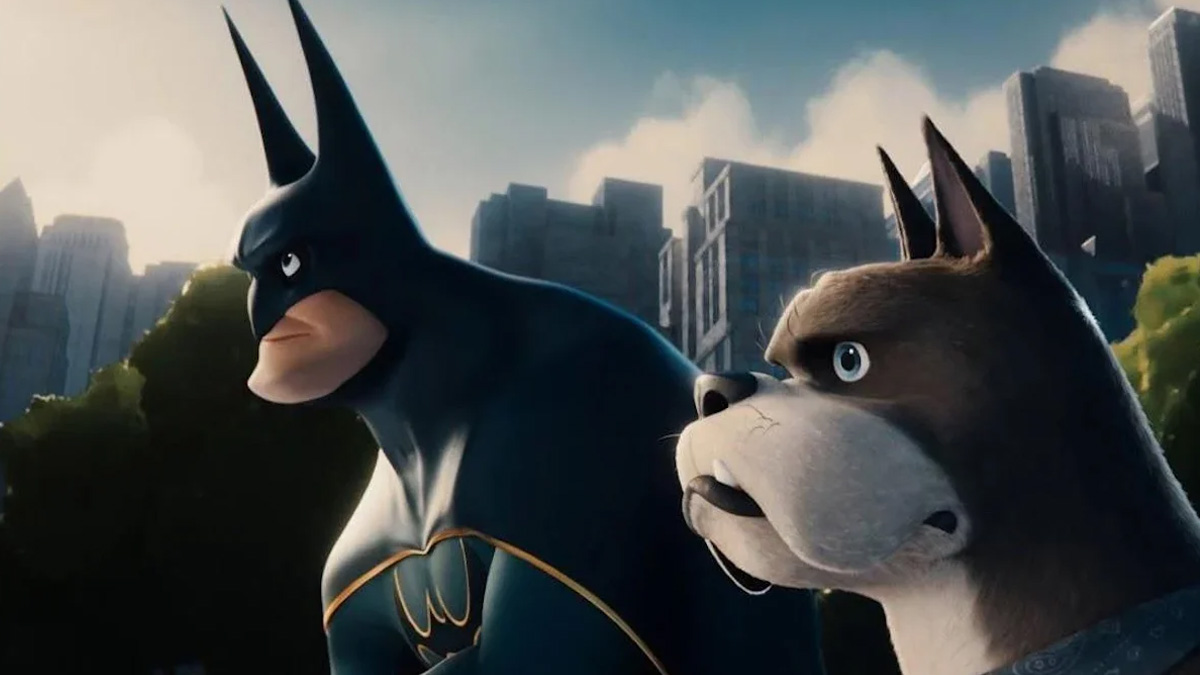 “That better be a licensed toy or I will freak! out!” Ace the Bat-Hound (voiced by Kevin Hart) meets The Dark Knight (Keanu Reeves) in latest trailer for the animated film DC LEAGUE OF SUPER-PETS, arriving in cinemas later this year.

In the Jared Stern-directed DC LEAGUE OF SUPER-PETS, Krypto the Super-Dog and Superman are inseparable best friends, sharing the same superpowers and fighting crime in Metropolis side by side. When Superman and the rest of the Justice League are kidnapped, Krypto must convince a rag-tag shelter pack—Ace the hound, PB the potbellied pig, Merton the turtle and Chip the squirrel—to master their own newfound powers and help him rescue the superheroes.

DC LEAGUE OF SUPER-PETS is released in Irish cinemas later this year.