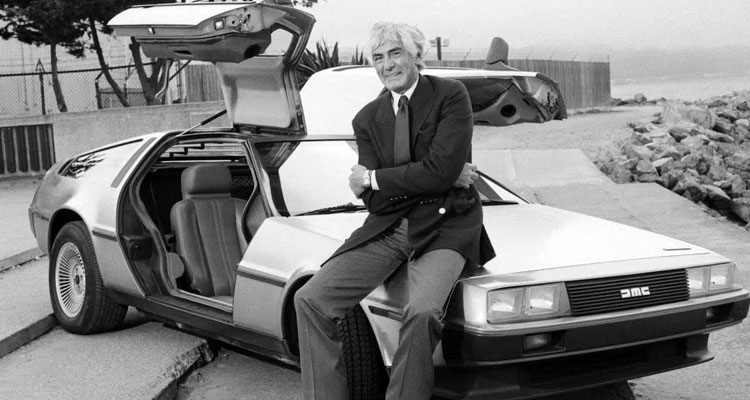 A tale of ambition, entrapment and betrayal, the film is headed up by Jason Sudeikis as the automaker’s former neighbour Jim Hoffman, a con artist-turned-informer for the FBI in the war on drugs. Timothy Olyphant (‘Justified,’ ‘Deadwood’) takes on the role of his handler Special Agent Benedict Tis, who is determined to snare the world-famous high-risk gambler and corporate vampire DeLorean, to be played by by ‘Halt and Catch Fire’ star Lee Pace.

Screenwriter Colin Bateman, who penned Hamm’s festival hit ‘The Journey scribe,’ is on board to shape the script, with Piers Tempest and Jo Bamford producing. Luillo Ruiz and Walter Josten will co-produce.