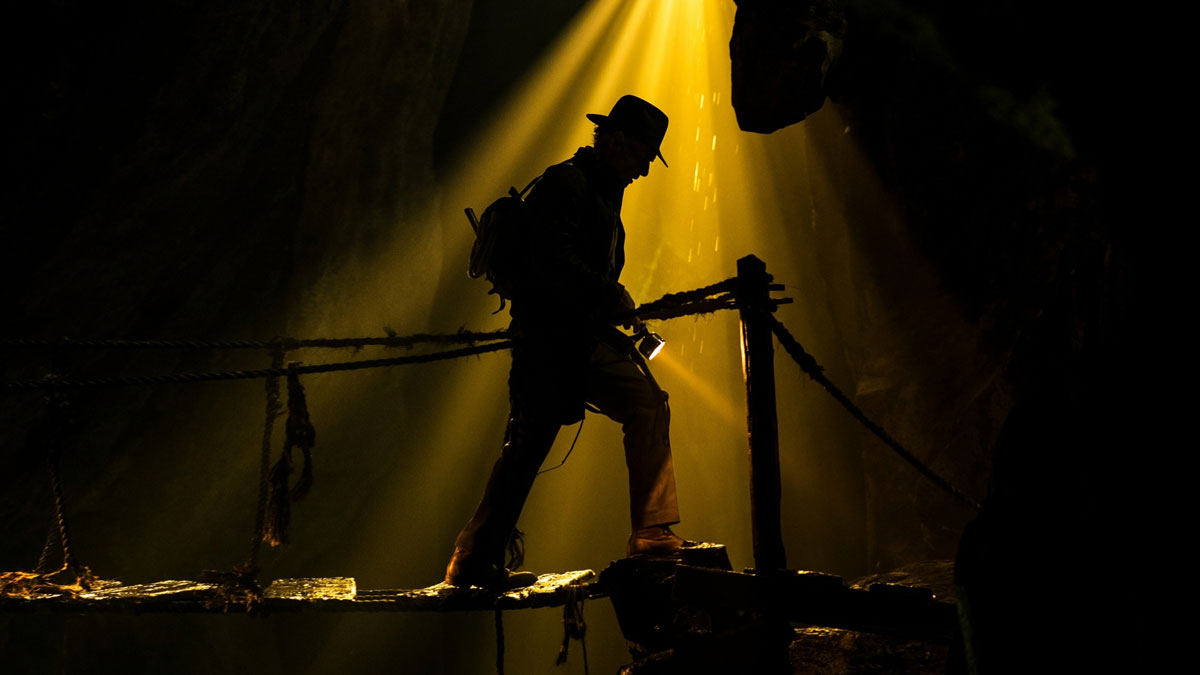 “I miss waking up every morning wondering what wonderful adventure the new day will bring to us…” Disney and Lucasfilm have finally unveiled the whip-cracking first trailer for long-awaited fifth outing of the beloved franchise with Harrison Ford back as the fedora-wearing adventurer.

Directed by James Mangold, the film is produced by Kathleen Kennedy, Frank Marshall and Simon Emanuel, with Steven Spielberg and George Lucas serving as executive producers. John Williams, who has scored each Indy adventure since the original ‘Raiders of the Lost Ark’ in 1981, is once again composing the score.