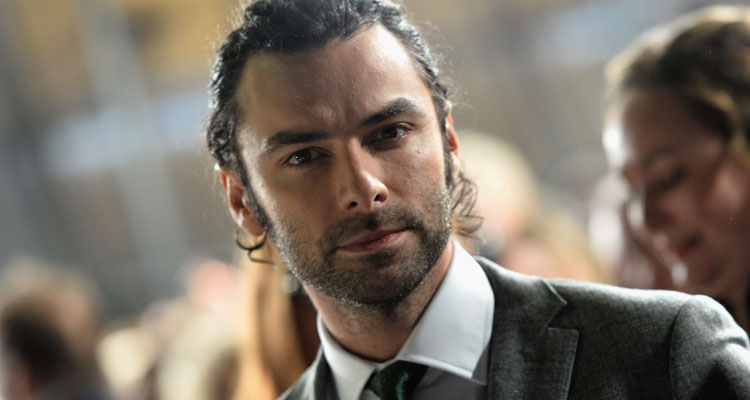 Production on Terrence Malick’s latest, ‘The Last Planet,’ a film telling the story of Christ’s life through a series of parables, is officially underway in Italy.

The project features a cast that includes Hungarian actor Geza Rohrig (‘Son of Saul’) as Jesus, Matthias Schoenaerts as Apostle Peter, and Mark Rylance will be Satan, playing multiple versions of Beelzebub.

According to the folks over at Deadline, the under-the-radar film has ‘Poldark’ star Aidan Turner taking on the role of the Apostle Andrew.