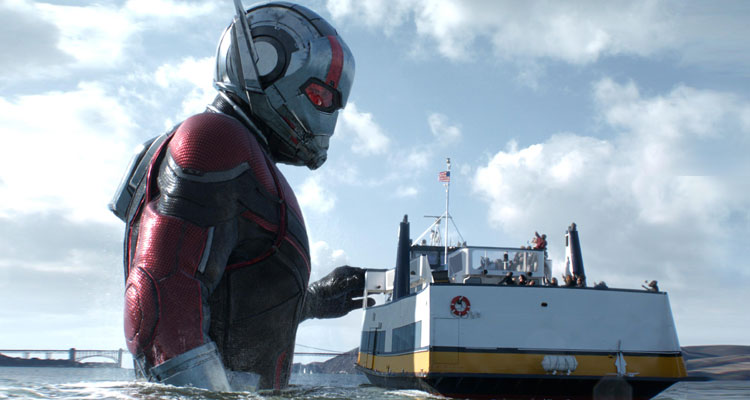 Interview with Paul Rudd for ANTMAN & THE WASP

This fun sequel to Marvel’s 2015 smash-hit ‘Ant-Man’, sees Paul Rudd return as Scott Lang, who is now under house arrest and dealing with the consequences of his choices as both a super hero and a father. An urgent mission leads to Ant-Man fighting alongside The Wasp in an epic battle against a powerful new enemy.

You’ve been in so many different iconic projects – from ‘Anchorman’, to ‘Friends’, ‘Clueless’ and now ‘Ant Man’. When fans meet you on the street, what do they want to talk to you about most?

It depends. Lately it has been ‘Ant Man’. I think that ‘Ant Man’ is probably a bigger audience than most of the things I’ve ever done. Although ‘Friends’ is on television quite a bit still,  everywhere. So depending on where I am at, it changes. But they’ll want to talk to me about Marvel or they’ll ask me how Phoebe is – more than anything else. Or sometimes they’ll tell me to ‘Slap the base’ from ‘I Love You, Man’.

You’ve described ‘Ant-Man’ as both a fun story and a weird movie in every way. What do you mean by that?

It is a weird movie because just the very nature of this thing is a guy who shrinks down and rides around on a back of an ant; a woman who can fly and shoot blasters; and then there’s quantum realms and it’s bizarre. And  it’s really funny, and it’s hopefully touching – there’s parents and kids and it checks a lot of boxes. It almost doesn’t fit into any one genre – and that’s what I  love about it, and it adds to its weirdness because you see it and it’s really enjoyable and funny – but it’s strange.

Every time that you hear that you are going to get to put the Ant-Man suit on again, how do you feel?

Really excited because I love playing the part and I love working within the universe. I’ve gotten to be a real Marvel fan. I like where I work and I like the people involved and I really like the movies. I had seen a few of them before I had ever got cast as Scott, but I then went back, after I got the job, and really did the research, read comics and everything, and I’m like “I get it. I get why people really like this”.

One great part of the Ant-Man films are the dad/daughter relationships. Scott’s all about wanting to be the Super Dad rather than the Super Hero. How do you manage to juggle dad life with work life?

It’s a challenge and it’s one of the aspects of the character that I relate to the most. I think his drive, his real goal, is to be a good parent; to be a good dad. And these two things don’t mix that well. And sometimes I feel that. You know I am away from my kids and I’m working and I am always feeling the pressure and guilt on some level and wondering if I am doing the right thing. So, you know, like any parent – you try the best you can, and talk to your kids, and explain that dad’s got to go to work and let them know that you are there for them if they need you.

And bribe them as well?!

Yeah bribe them – let them know that they can come to set and eat as much candy from the table that has all of the candy on it. 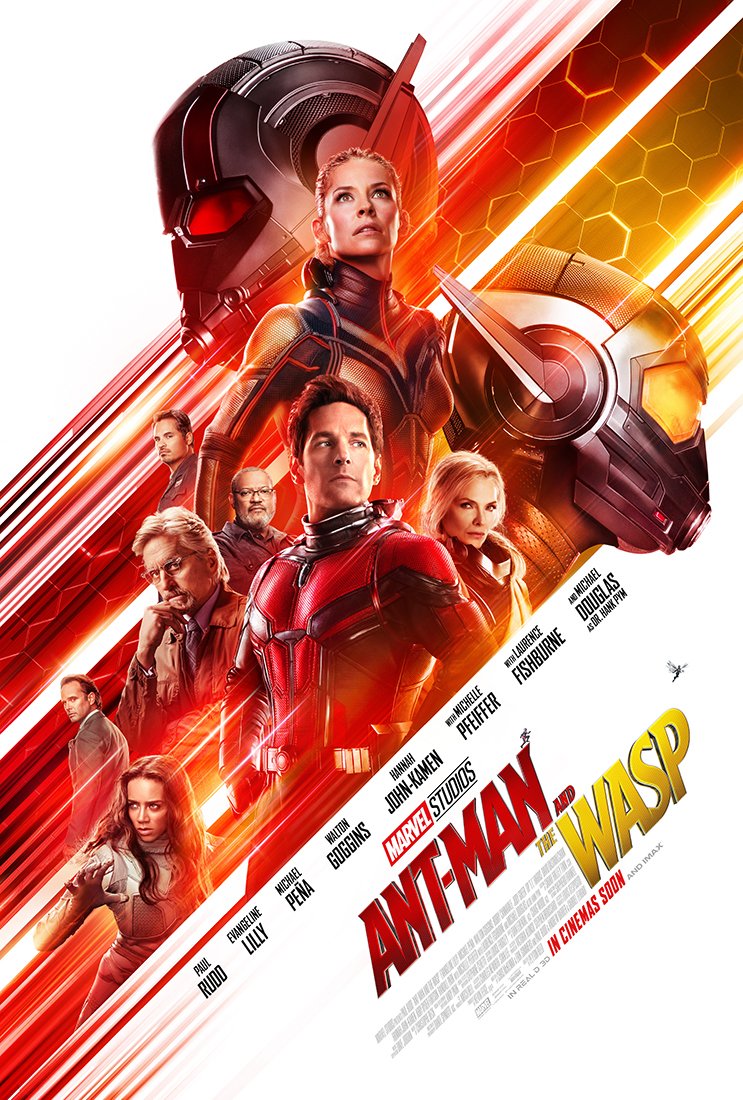 ANTMAN & THE WASP is at Irish cinemas from August 2nd