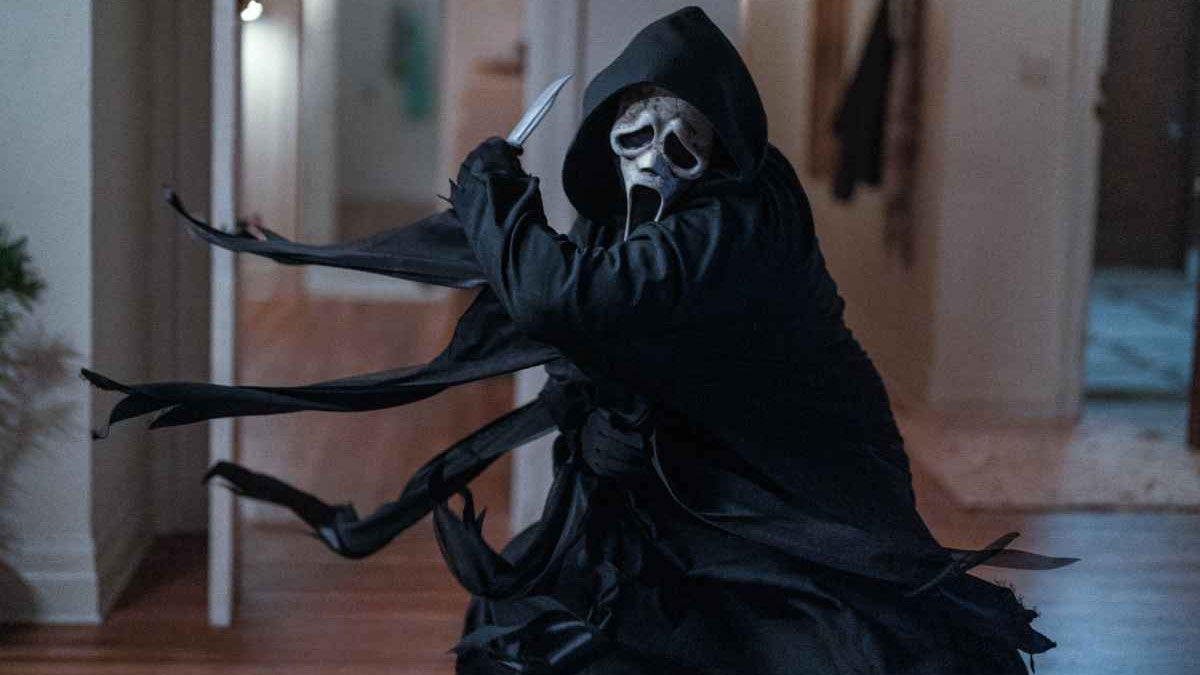 This is unlike any other Ghostface. Official full trailer for the highly-anticipated sixth entry in the horror franchise has arrived and gives us our first look at returning fan favourite Kirby, played by Hayden Panettiere. Check out the trailer below.