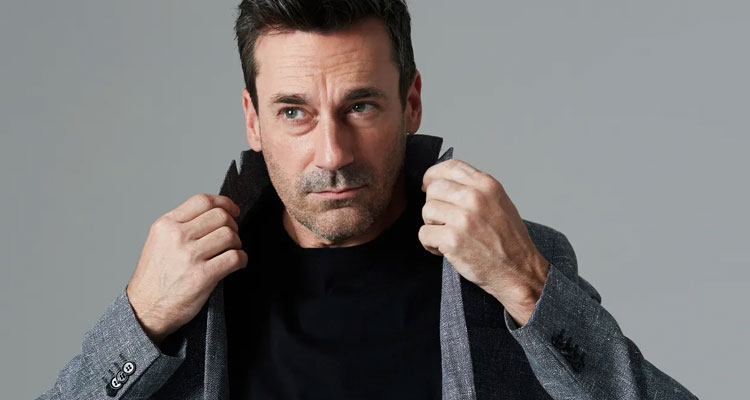 Multiple outlets are reporting that new take on ‘Fletch’ is in the works, with Jon Hamm (‘Top Gun: Maverick,’ ‘Richard Jewell’) set to step in the role of Irwin M. Fletcher, aka Fletch, the quick-witted reporter previously played by Chevy Chase in 1985’s ‘Fletch” and its 1989 sequel ‘Fletch Lives.’

The new film is based on the second book in Gregory Mcdonald‘s series of Fletch novel, Confess. In the book, Fletch becomes the prime suspect in multiple murders and attempts to prove his innocence. He is also tasked with tracking down his Italian fiancée’s stolen art collection.

Greg Mottola (‘Superbad,’ ‘Adventureland’) will take the director’s chair for the new movie, with Zev Borrow providing the screenplay. In addition to starring, Hamm will serve as producer alongside Connie Tavel.