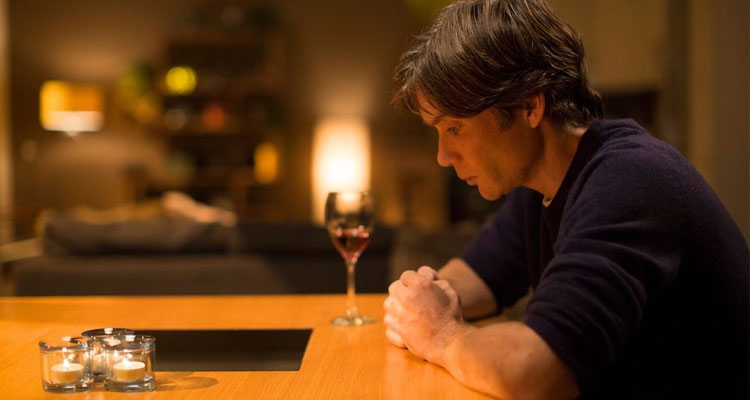 Producers include Alan Moloney and Ruth Coady of Dublin-based banner Parallel Films, with Dixie Linder and Nick Marston over at Cuba Pictures executive producing. The film has the support of the Irish Film Board, RTE and the BFI.

‘The Delinquent Season’ marks the latest collaboration between Murphy and Rowe, having previously worked together on projects like ‘Perrier’s Bounty’ and ‘Intermission.’