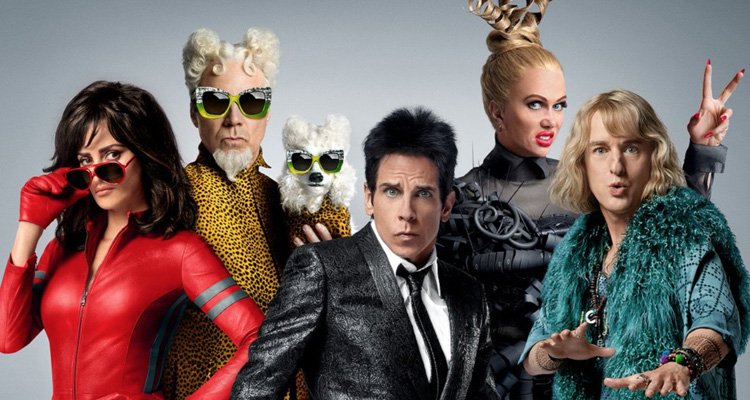 Once the world’s most famous male models, Derek Zoolander (Ben Stiller) and Hansel (Owen Wilson) are old news – in fact, they’re a source of amusement. The hottest supermodel on the circuit now is an androgynous-looking model who goes by the name of All (Benedict Cumberbatch).

They’re disheartened, but that changes when they’re contacted by Interpol agent Montana Grosso (Penélope Cruz). She wants to recruit Derek and Hansel to help her find the criminal mastermind who is killing the world’s most beautiful people, including Justin Bieber, Demi Lovato, Usher and Miley Cyrus. They all died with Derek’s signature look – Blue Steel – on their faces.

The male models are thrilled to be asked to infiltrate the world of high fashion, but Montana comes to question her decision when she sees their methods.