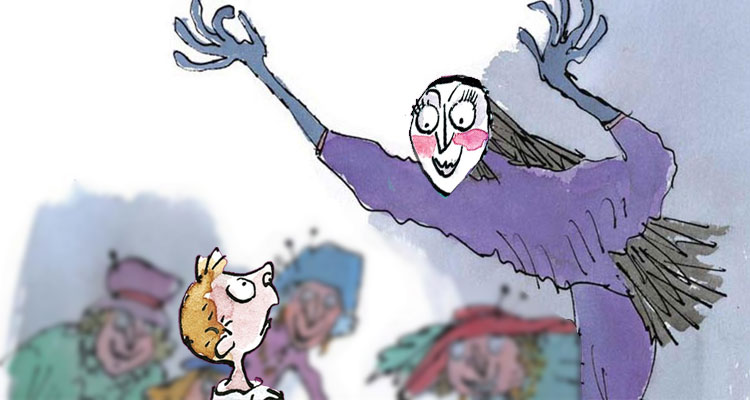 Filmmaker Robert Zemeckis (‘Welcome To Marwen,’ ‘Forrest Gump,’ ‘Cast Away,’ ‘Back to the Future’) is in “final negotiations” to direct a new feature adaptation of the Roald Dahl classic ‘The Witches,’ Variety has learned.

Published in 1983, the book is set partly in Norway and partly in the United Kingdom, and features the experiences of a young British boy and his Norwegian grandmother in a world where child-hating evil witches secretly exist.

The classic novel was loosely adapted to the screen in 1990 with Anjelica Huston playing the Grand High Witch. According to the trade’s sources, Zemeckis’ film will be more rooted in the original source material.

In addition to directing, Zemeckis will also pen the script, with his partner Jack Rapke.