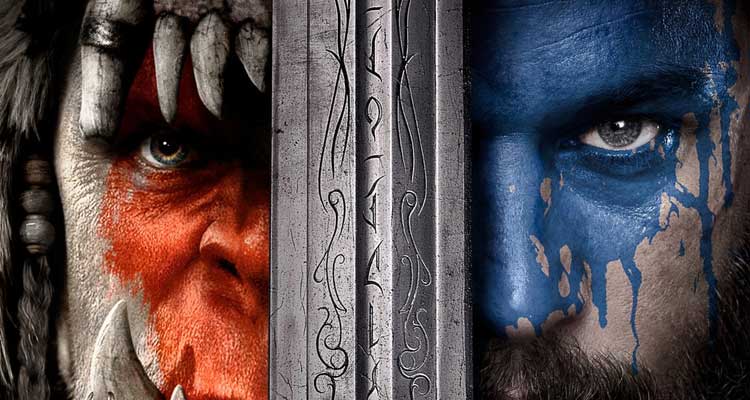 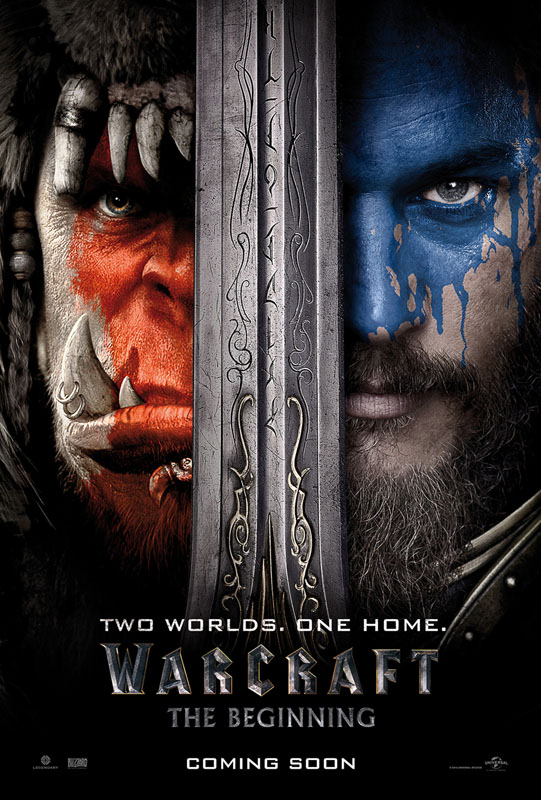 So begins a spectacular saga of power and sacrifice in which war has many faces, and everyone fights for something.

WARCRAFT: THE BEGINNING is released in Irish cinemas June 3, 2016.