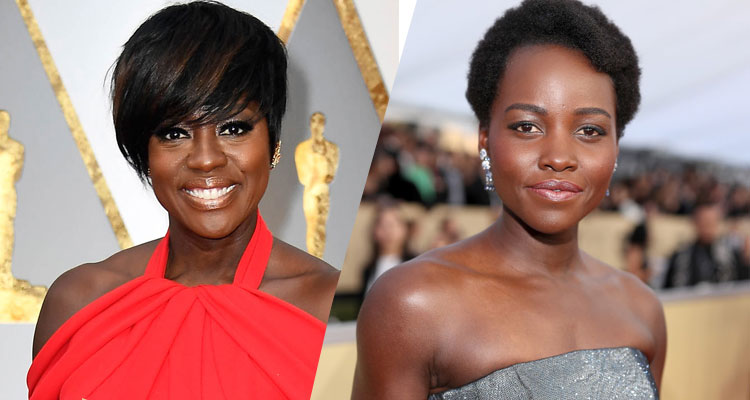 Viola Davis (‘How To Get Away With Murder,’ ‘Fences’) and ‘Black Panther’ star Lupita Nyong’o are set to co-star in ‘The Woman King,’ a drama inspired by true events.

Set in the Kingdom of Dahomey, one of the most powerful states in Africa in the 18th and 19th century, the film will see the Oscar winners playing mother and daughter.

Davis will take on the role of Nanisca, the general of the all-female military unit, Amazons, and Nyong’o will play her daughter, Nawi. Together, the women fought the French and the neighbouring tribes that violated their honour, enslaved their people and threatened their way of life.

‘The Woman King’ is based on an original idea by actress Maria Bello who will produce this feature through her Jack Blue Prouctions, along with Cathy Schulman’s Welle Entertainment and Davis and Juulius Tennon’s JuVee Productions.