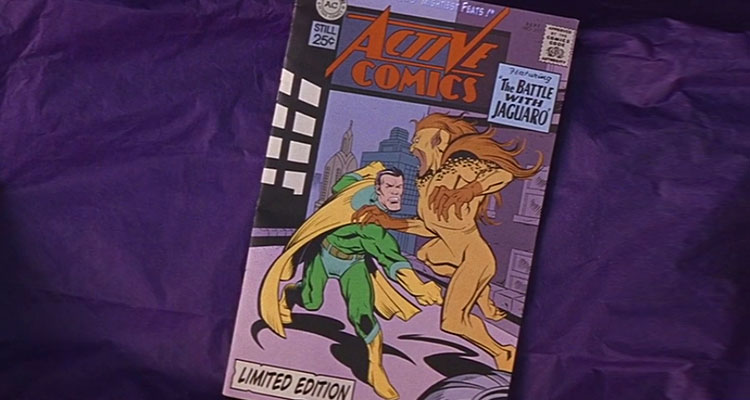 Filming on ‘Glass,’ the sequel to twist maestro M. Night Shyamalan’s 2000 modern classic ‘Unbreakable’ and last year’s psychological thriller ‘Split,’ has officially kicked off this week in Philadelphia. Shyamalan tweeted out a photo of the clapperboard to confirm the news.

This riveting culmination be produced by Shyamalan and horrormeister Jason Blum, who also produced the writer/director’s previous two films for Universal. They produce again with Ashwin Rajan and Marc Bienstock, and Steven Schneider, who will executive produce.