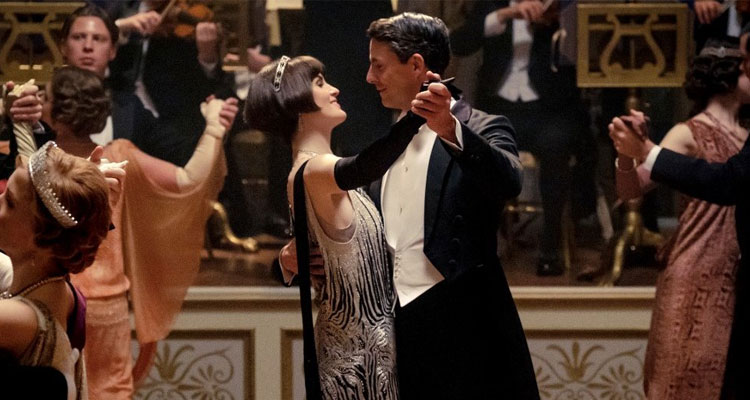 Trailer: The Crawleys Prepare for a Royal Visit in DOWNTON ABBEY

Welcome back to Downton Abbey! The good folk over at Universal have unveiled the first full trailer for the big screen outing of the popular period drama, opening in Irish cinemas on September 13. 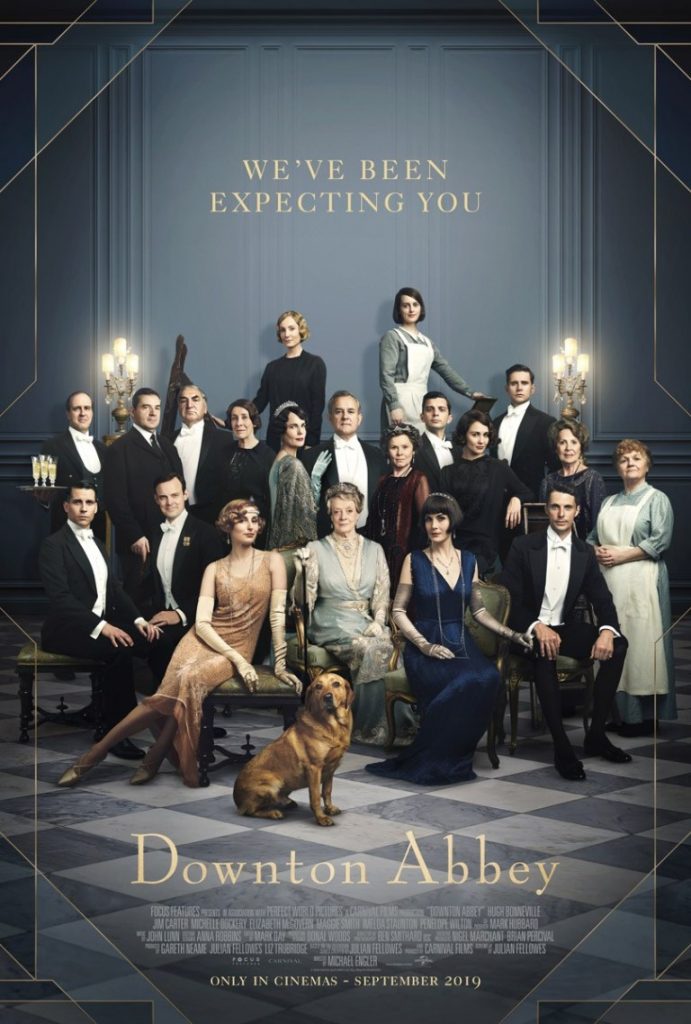