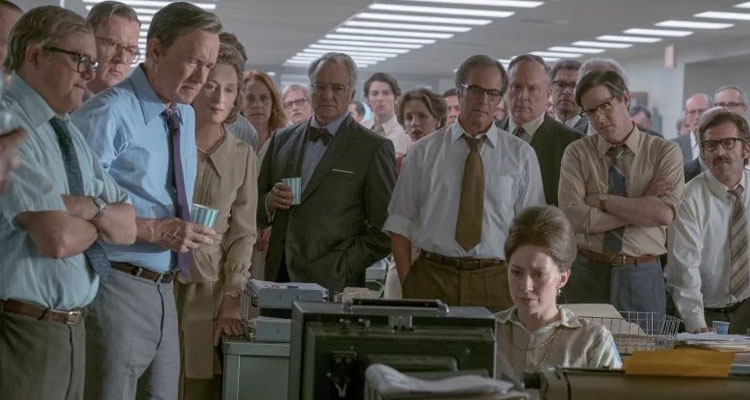 “To make this decision, to risk her fortune and the company that’s been her entire life, well I think that’s brave.” Our first look at Spielberg’s star-studded Oscar contender recalling The Washington Post’s role in exposing the Pentagon Papers. 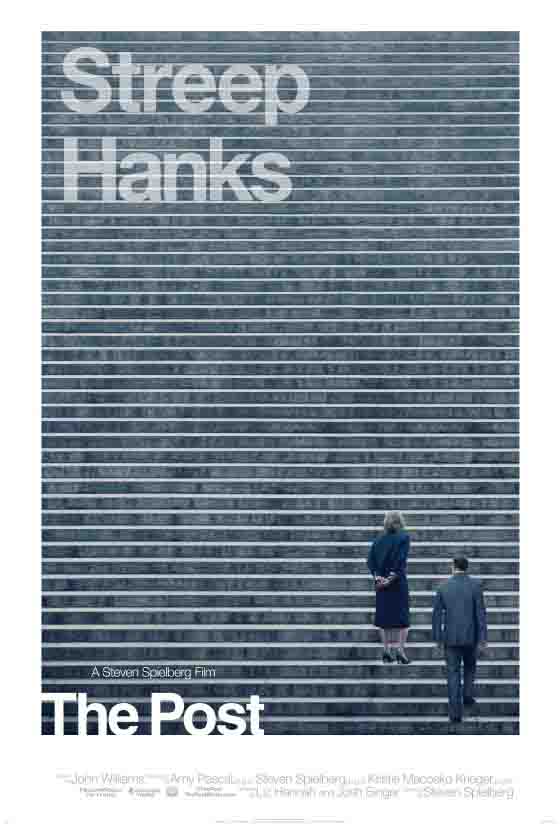 In June 1971 The New York Times, the Washington Post and the nation’s major newspapers took a brave stand for freedom of speech and reported on the Pentagon Papers, the massive cover-up of government secrets that spanned four decades and four US Presidents.

At the time, the Post’s Katherine Graham (Meryl Streep) was still finding her footing as the country’s first female newspaper publisher, and Ben Bradlee (Tom Hanks), the paper’s volatile, driven editor, was trying to enhance the stature of the struggling, local paper.

Together, the two formed an unlikely team, as they were forced to come together and make the bold decision to support The New York Times and fight the Nixon Administration’s unprecedented attempt to restrict the first amendment.