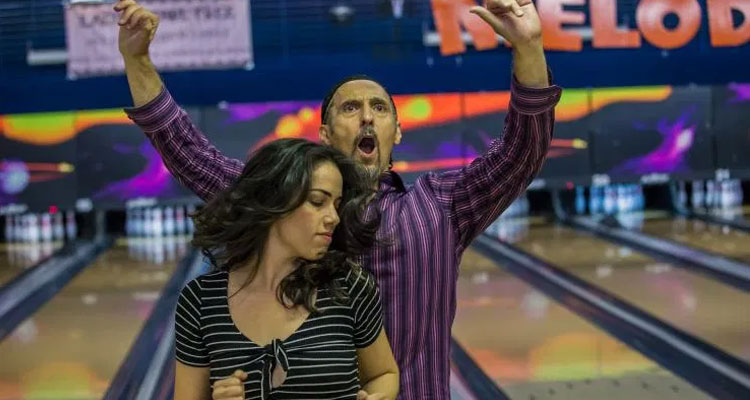 Trailer: John Turturro Is Back in THE BIG LEBOWSKI Spin-Off THE JESUS ROLLS

The purple-clad, bowling-ball-licking Jesus Quintana takes centre stage in ‘The Jesus Rolls.’ Directed by and starring John Turturro, the film acts as both a remake of the 1974 French film ‘Going Places,’ and a spin-off to the Coen’s 1998 cult film ‘The Big Lebowski.’ Check out the official teaser below. 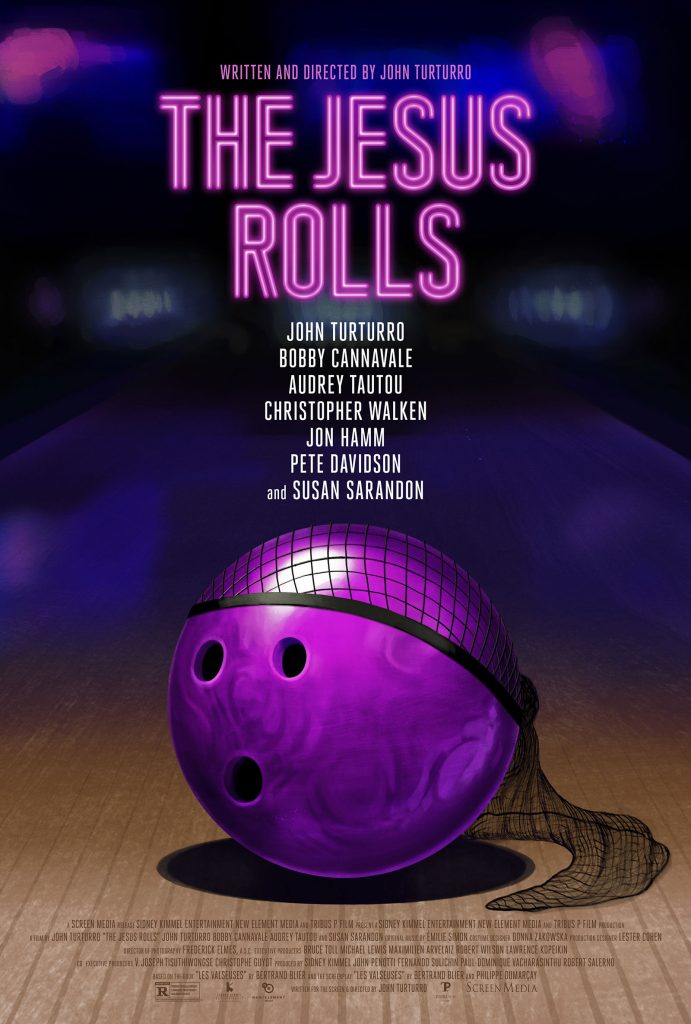 THE JESUS ROLLS picks up with Jesus (John Turturro) hours after being released from prison. Pairing up with fellow misfits Petey (Bobby Cannavale) and Marie (Audrey Tautou), Jesus embarks on a freewheeling joyride of petty crime and romance.