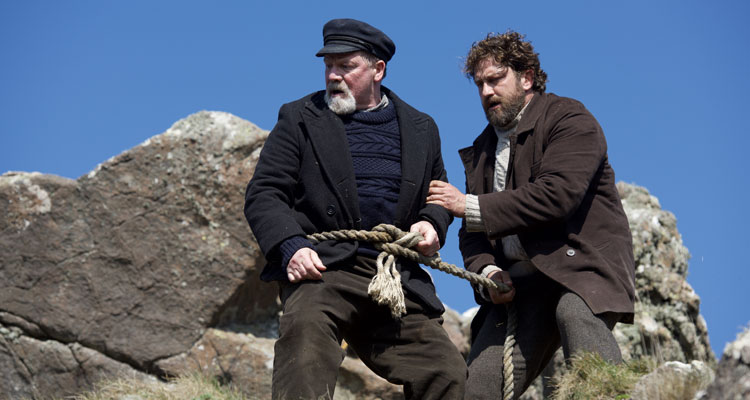 Arriving in Irish cinemas on March 29th, THE VANISHING is an edge-of-your-seat thriller from Danish filmmaker Kristoffer Nyholm. Check out the official trailer below. 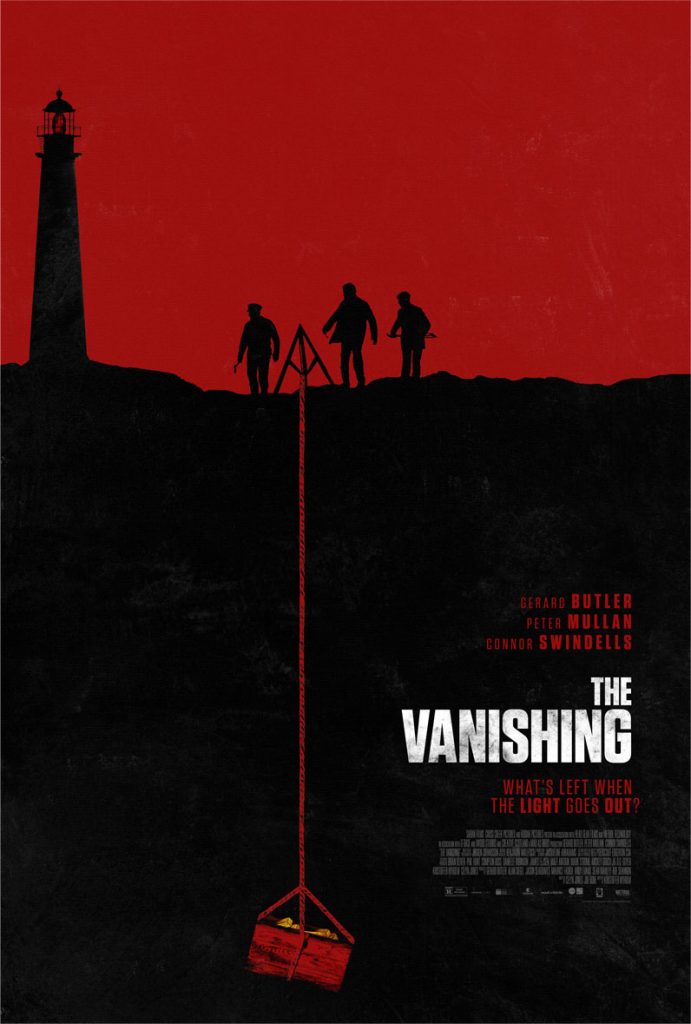 On an uninhabited island, 20 miles from the rugged Scottish coast, three lighthouse keepers arrive for their six week shift. As Thomas (Peter Mullan), James (Gerard Butler), and Donald (Connor Swindells) settle into their usual, solitary routines, something unexpected and potentially life-changing occurs – they stumble upon something that isn’t theirs to keep. Where does it come from? And to who does it belong?

A boat appears in the distance that might hold the answer to these questions… What follows is a tense battle for survival as personal greed replaces loyalty – and fed by isolation and paranoia, three honest men are led down a path of destruction.