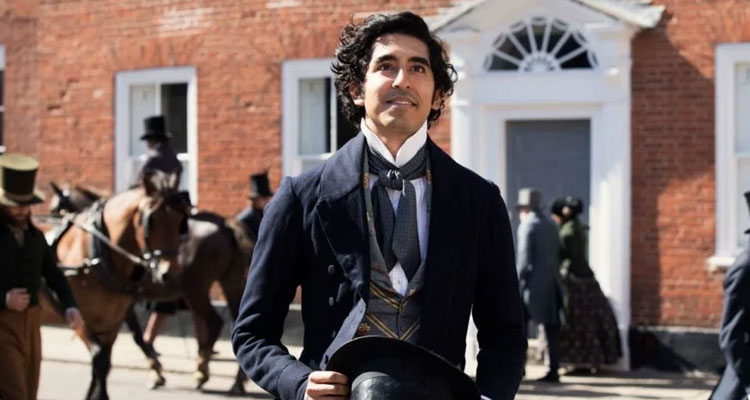 “I can easily recall people of strong character. They weave their memory into my life’s journey.” Dev Patel leads the star-studded cast of Armando Iannucci’s latest, a fresh and distinctive take on Charles Dickens’ semi-autobiographical masterpiece. 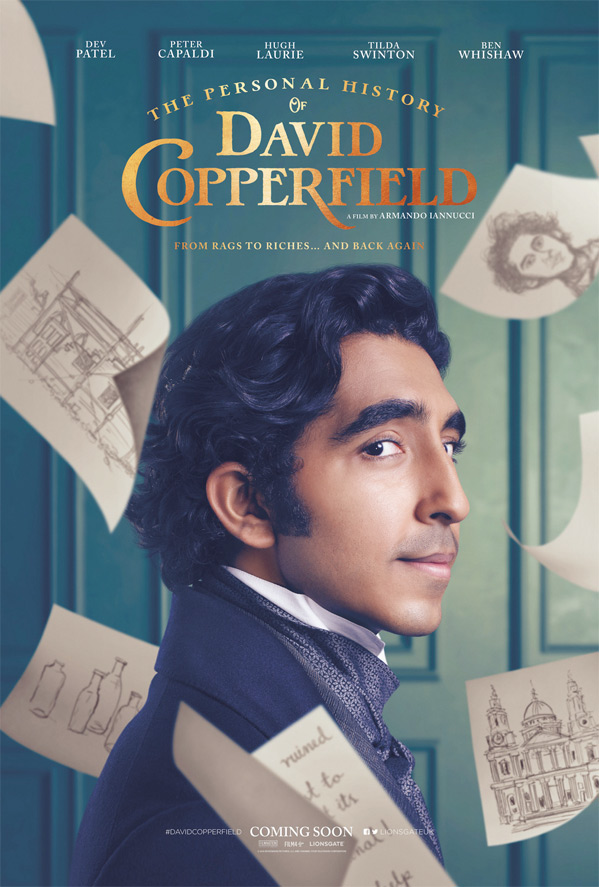 An avid Dickens fan, Armando Iannucci (the award-winning writer/director of ‘The Thick of It,’ ‘In the Loop,’ ‘Veep’ and ‘The Death of Stalin’) adapts here, alongside frequent collaborator Simon Blackwell, employing his comedic mastery and vivid characterizations to bring to life one of Dickens’ most cherished characters in THE PERSONAL HISTORY OF DAVID COPPERFIELD. From birth to infancy, from adolescence to adulthood, the good-hearted David Copperfield is surrounded by kindness, wickedness, poverty and wealth, as he meets an array of remarkable characters in Victorian England. As David sets out to be a writer, in his quest for family, friendship, romance and status, the story of his life is the most seductive tale of all. The film stars Dev Patel in the title role alongside a wealth of British talent including Tilda Swinton, Hugh Laurie, Peter Capaldi, Ben Whishaw and Paul Whitehouse.

THE PERSONAL HISTORY OF DAVID COPPERFIELD hits Irish cinemas in 2020.