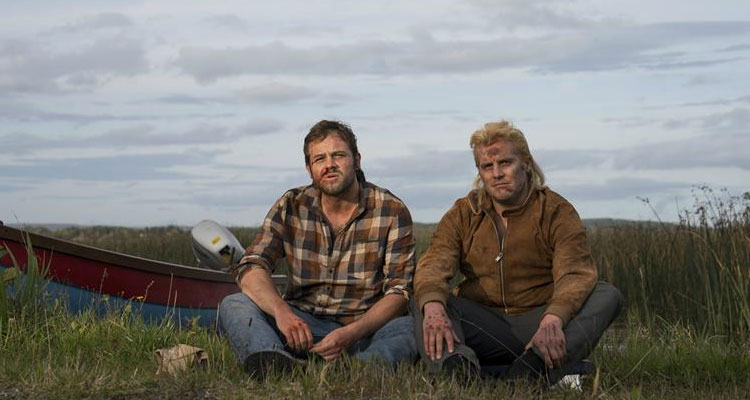 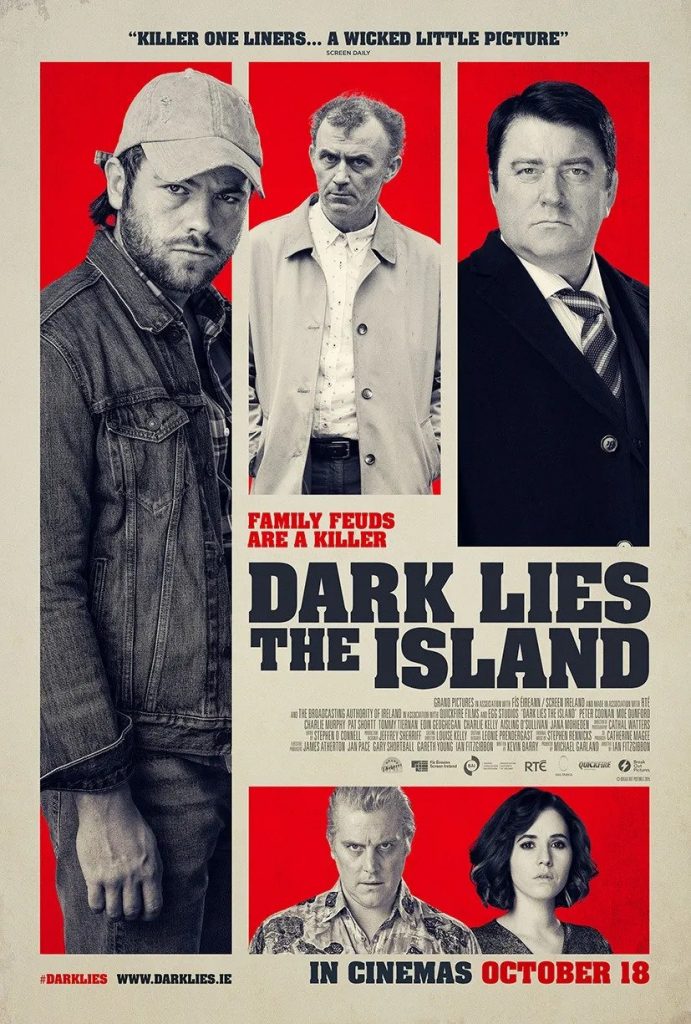 DARK LIES THE ISLAND is an Irish comedy about a family spinning out of control in a small rural town where two brothers (Moe Dunford and Peter Coonan) try to crawl out from the shadow of their domineering father (Pat Shortt) while his young wife (Charlie Murphy) is trapped in a whirlpool of sexual jealousy.

It is a story about life and death, sex and violence, dark memories, murderous intentions, jealousy, guilt, and betrayal – it’s a story, in other words, about a family

DARK LIES THE ISLAND comes from the fertile imagination of Kevin Barry the award-winning novelist, playwright and screenwriter who has recently been long-listed for the Booker prize for his novel Night Boat to Tangier. Barry penned the script, drawing inspiration from characters in his collections of short stories.

DARK LIES THE ISLAND opens in cinemas on October 18.