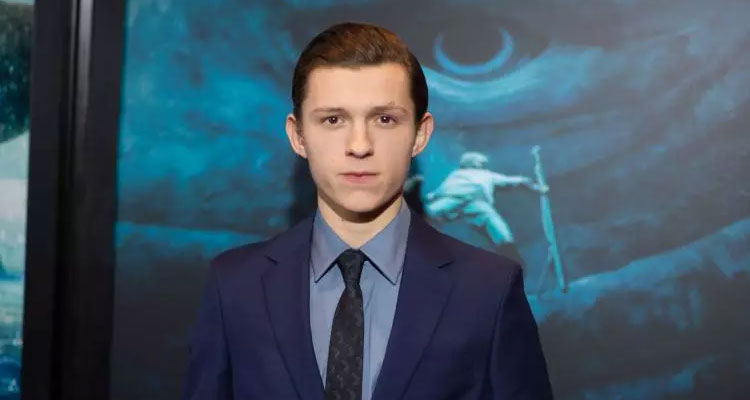 Tom Holland is “in talks” to reunite with ‘Avengers: Endgame’ directors Anthony and Joe Russo for their next directorial effort, an adaptation of Nico Walker’s 2018 novel ‘Cherry.’

Adapted by Jessica Goldberg (‘Exit West,’ ‘The Path’), ‘Cherry’ tells the true life story of the Walker, who at the age of 19 dropped out of college and enlisted in the US Army. Walker served as an Army medic in Iraq 11 months, going on more than 250 combat missions.

When Walker returned to civilian life in, he was left with seven medals and commendations, as well as un-diagnosed PTSD. Depressed and traumatized, the young man fell into opioid addiction and began robbing banks. He was arrested in April 2011, pleaded guilty in 2012 and was given an 11-year sentence. Walker is scheduled for release in 2020.

Filming on the project is expected to kick off in the summer with the Russos also serving as producers through their banner, AGBO.‘Cherry’ marks the duos first non-Marvel Studios feature.