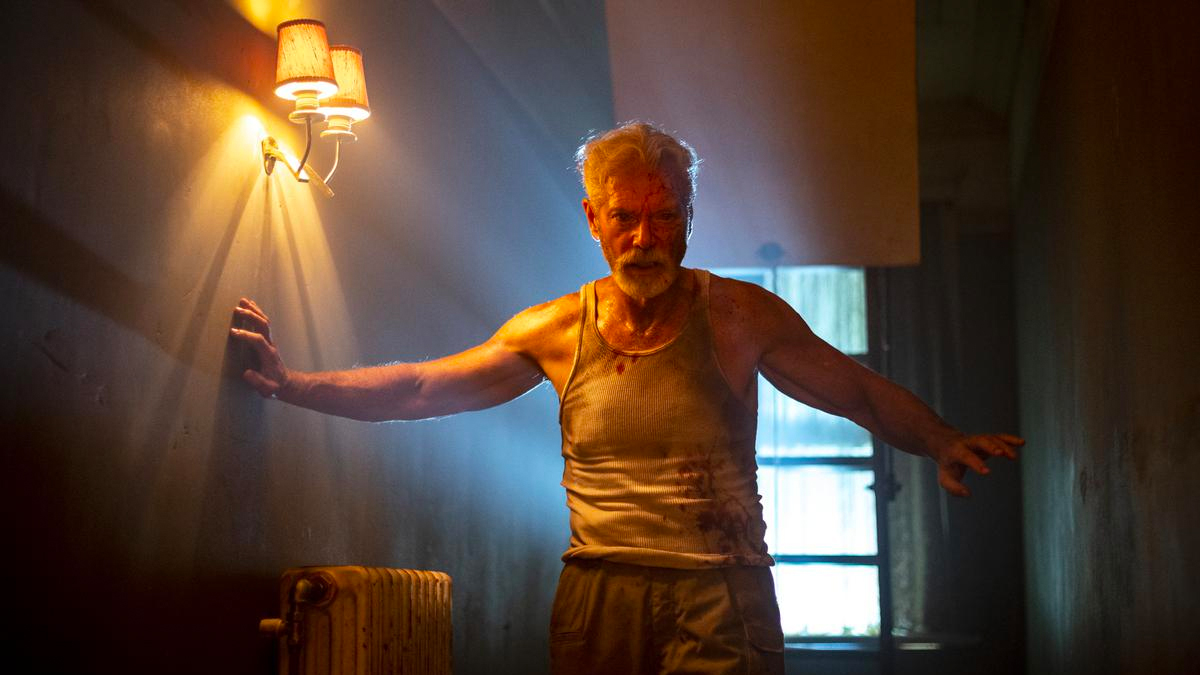 Rodo Sayagues, who co-wrote the original film with Fede Alvarez, returns to the world of ‘Don’t Breath’ this time as director. Stephen Lang also returns as Norman Nordstrom, AKA The Blind Man, who once again has to deal with home invaders, but the characters busting into his house this time aren’t inept youngsters like before – they’re much more deadly.  After hiding out for several years in an isolated cabin, The Blind Man has taken in and raised a young girl orphaned from a devastating house fire. Their quiet life together is shattered after the girl is kidnapped, forcing the Blind Man to leave his safe haven to save her.