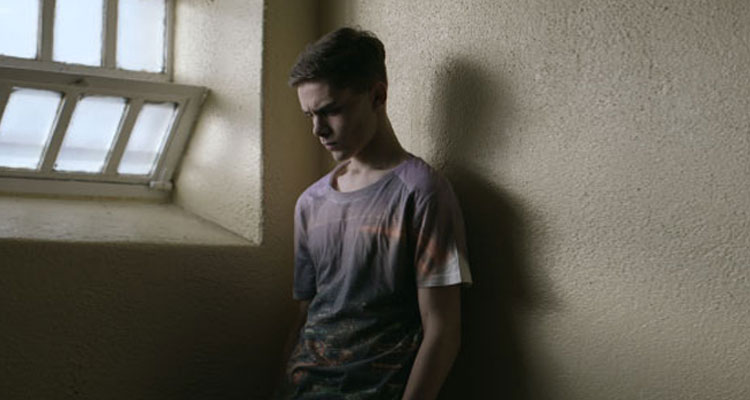 Having its World Premiere at the Galway Film Fleadh on Friday July 14th, ‘Michael Inside’ is the latest feature film from writer/director Frank Berry (‘I Used to Live Here’).

Starring Dafhyd Flynn, Lalor Roddy and Moe Dunford, MICHAEL INSIDE tells the story of Michael McCrea (Flynn) an impressionable 18-year-old living with his grandfather Francis (Roddy) in a Dublin housing estate who gets caught holding a bag of drugs for his friend’s older brother, and is sentenced to three months in prison. The film takes a realistic look at the circumstances that lead to Michael’s conviction, his time in prison, and how prison affects his thinking and behaviour.