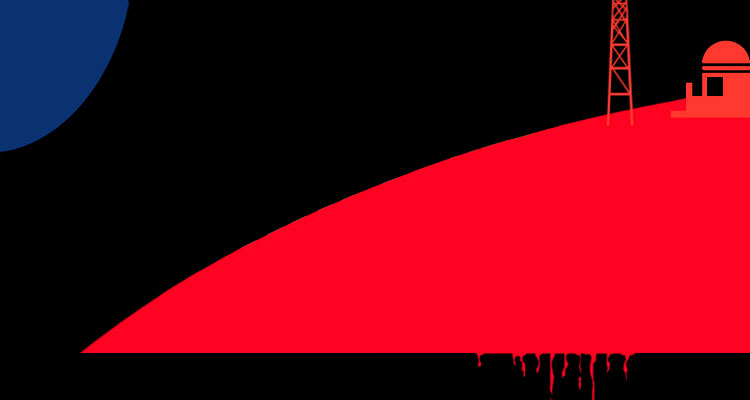 Tarantino Recruits Al Pacino, Dakota Fanning & More for ONCE UPON A TIME IN HOLLYWOOD

Quentin Tarantino’s ‘Once Upon A Time In Hollywood’ has assembled what could possibly be, one of the filmmaker’s greatest casts ever.

Described as a ‘Pulp Fiction’-like tapestry of stories set at the height of hippy Hollywood, the film centres around Rick Dalton (DiCaprio), former star of a western TV series, and his long-time stunt double Cliff Booth (Pitt). Both are struggling to make it in a Hollywood they don’t recognize anymore. But Rick has a very famous next-door neighbour…Sharon Tate (Robbie).

Tate, the wife of director Roman Polanski, along with four others – Jay Sebring, Abigail Folger, Steven Parent and Voyteck Frykowski – was brutally murdered by the Manson Family on August 9, 1969 at her home in Benedict Canyon, Los Angeles.

Per Deadline, Perry is set to play Scotty Lancer, Collins is Ernesto The Mexican Vaquero, and Jefferson, who previously worked with Tarantino on ‘The Hateful Eight’ and ‘Django Unchained,’ is playing Land Pirate Keith.  Pacino will play Marvin Shwarz — Dalton’s agent.

ONCE UPON A TIME IN HOLLYWOOD is set to be released worldwide on August 9th, 2019.