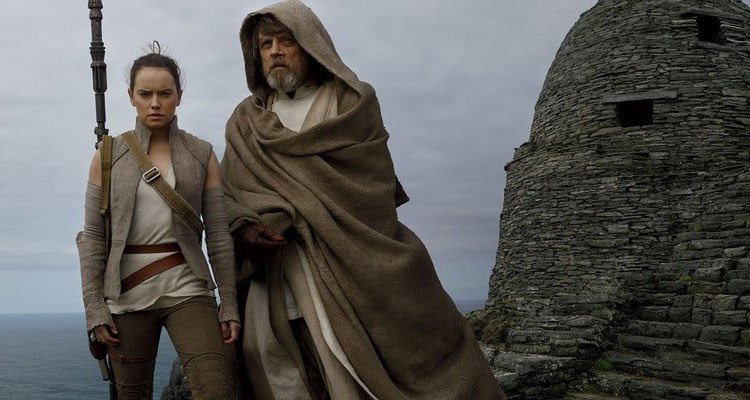 STAR WARS: THE LAST JEDI Featurette Will Give You Chills

New sizzle reel takes us behind the scenes of the highly anticipated follow-up to ‘The Force Awakens.’

In STAR WARS: THE LAST JEDI, Rey (Daisy Ridley), Finn (John Boyega), and Poe (Oscar Isaac) join galactic legends for an epic adventure that unlocks age-old mysteries of the Force and shocking revelations of the past.