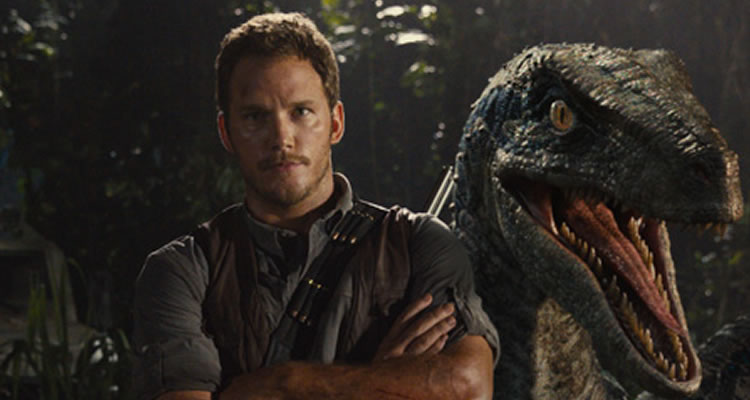 Directed by: George Tillman Jr.
Starring: Scott Eastwood, Britt Robertson, Alan Alda, Jack Huston, Oona Chaplin
Release Date: June 19th 2015
In the latest of Nicholas Sparks’ novels to get the big screen treatment, Scott Eastwood plays Luke, a bull rider who is seriously injured one night while riding. A year later, he gets back on the proverbial horse, and meets the lovely Sophia. As the two go on their first date, they help Ira, an elderly man who crashed his car, and Sophia and Ira become friends. As Ira tells Sophia the story of the great love of his life, their stories begin to intertwine.

Directed by: Brian O’Malley
Starring: Liam Cunningham, Pollyanna McIntosh, Bryan Larkin, Hanna Stanbridge
Release Date: June 26th 2015
First time Irish director Brian O’Malley is making waves with his horror flick LET US PREY, which was screened at the Cannes Film Festival last year, and at JDIFF earlier this year.
Police Constable Rachel Heggie is used to working at a small station in a sleepy town, but when a mysterious man arrives in the town, his mere presence seems to turn police and inmates against one another, bringing chaos and death to the quiet town.

Directed by: James McTeigue
Starring: Emma Thompson, Milla Jovovich, Pierce Brosnan, James D’Arcy
Release Date: June 5th 2015
After a bomb goes off in central London, and foreign service officer (Jovovich) survives, she is framed for the bombing and is forced to go on the run. The assassin behind the bombing – The Watchmaker (Brosnan) – remains at large, and is determined to take the survivor down, while simultaneously planning an attack on US soil.

Directed by: Paul Feig
Starring: Jason Statham, Rose Byrne, Morena Baccarin, Melissa McCarthy, Jude Law, Allison Janney.
Release Date: June 5th 2015
Melissa McCarthy re-teams with BRIDESMAIDS director Paul Feig to take on the role of Susan Cooper; a desk jockey at the CIA who finally gets her big break into the world of espionage when she goes undercover to infiltrate the world of a deadly arms dealer.