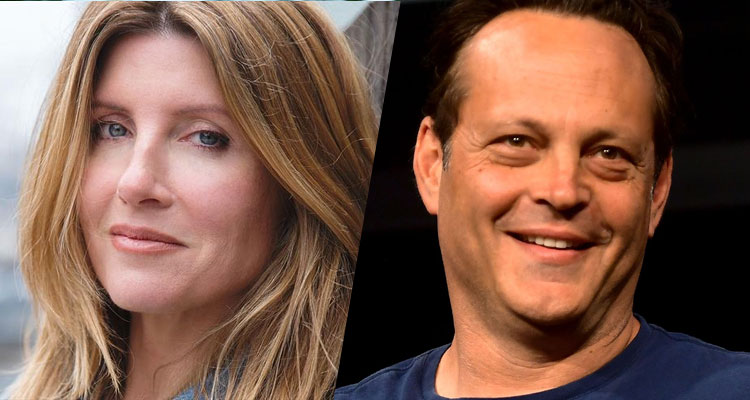 Irish comedian Sharon Horgan (‘This Way Up,’ ‘Catastrophe’) and Vince Vaughn (‘Fighting With My Family’) are set to team up for ‘The Last Drop,’ a romantic comedy that has Christopher Storer (‘Ramy,’ ‘Hasan Minhaj: Homecoming King’) attached to direct.

Featuring a script by Brandon Murphy, Phillip Murphy, and Elizabeth Chomko, the film follows “culinary show host Clay Mason (Vaughn), a charming bon vivant whose endless meals and long nights of drinking have brought his career to a tipping point. Just as his debilitating lifestyle begins to unwind his career, he crosses paths with Holly (Horgan), a spirited antiques dealer who sees through Clay’s bravado and helps him find the strength to pull out of his tailspin.”

Producers include 21 Laps’ Shawn Levy, Dan Levine, Dan Cohen, and Jen Dana of 3311, which is co-financing the film with Endeavor Content.